Two arrested over 500 packets of Tramadol in Kano 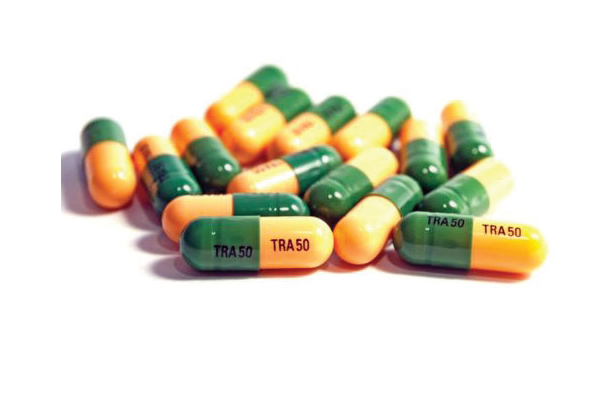 Police operatives in Kano State have arrested a 30-year-old man with 500 packets of tablets suspected to be tramadol.

Police spokesman, SP Abdullahi Haruna-Kiyawa, stated on Monday that a `stop-and-search’ team of the police found the suspected illicit drugs in the suspect’s car on Ahmadu Bello way, Kano.

“The suspect was driving the unregistered white Honda Accord, 2016 model when he was stopped for a search.

“Upon investigation, he said the car belonged to a friend, also resident in Kano.

“The friend requested him to hand over the car to a third person in another part of Kano, he claimed.

“The friend was subsequently arrested and he admitted ownership of the car which he said he used to transport the tramadol from Onitsha, Anambra, for sale in Kano,’’ SP Haruna-Kiyawa stated.