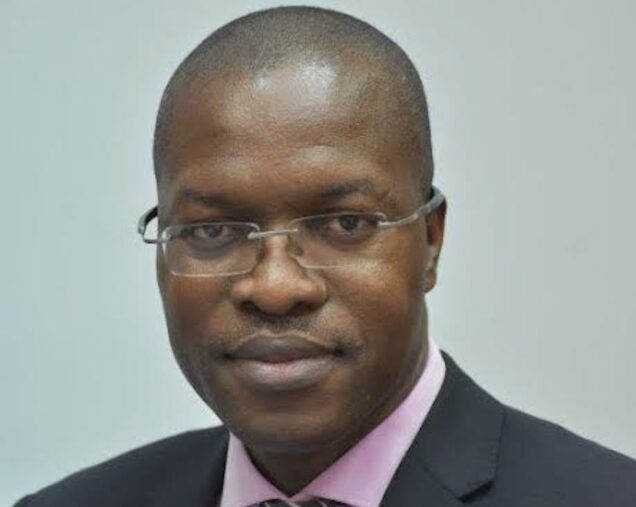 The Shell Petroleum Development Company (SPDC) has signed a contract to acquire drones to monitor its pipelines and wellheads in the Niger Delta.

SPDC’s General Manager, External Relations, Mr Igo Weli made this known at a news conference in Port Harcourt on Tuesday.

He said the company decided to acquire drones due to frequent attacks on its pipelines, leading to huge revenue losses from activities of oil thieves and pipeline vandals.

According to him, the oil thieves punctured SPDC pipelines and wellheads, and thereafter, redirected crude oil to their illegal refining sites, thus denying the company needed revenue.

“To this end, we have signed a contract, and soon we will start using drones to monitor our pipelines, wellheads and other facilities.

” Shell does so much to protect its assets in Nigeria,” he said.

Weli said that frequent attacks on its oil and gas facilities by organised criminals had worsened over the years, resulting in the company spending huge funds to protect its facilities.

“Some of the other extraordinary things we do as a company is flying helicopters daily to check the pipelines that come at a huge cost to the company.

“Even when we see illegal refineries, we cannot do much other than draw the attention of the authorities to it.

“The SPDC builds cages and installs technology to protect its wellheads – just like we put burglary proof in our homes to ward off robbers.

“This is worrisome and should be of concern to everyone, understanding that oil and gas is where the country generates huge forex and creates employment for millions,” he added.

The SPDC general manager said the company was also collaborating with security agencies through the sharing of data on the locations and activities of illegal bunkers and refining sites.

He said the sharing of data was done to ensure the menace was decisively tackled, to improve the business and working environment.

Weli said governments at both state and Federal levels had been doing their best to address the menace but that more needed to be done to end the menace.

“This is why we have been talking about this over the years, and went as far as opening a website on oil spillage in 2011.”

On the reopening of Trans Niger Pipeline shutdown by the company in March, Weli said the company would only reopen the pipeline when the facility is secured from attacks. (NAN) (www.nannews.ng)