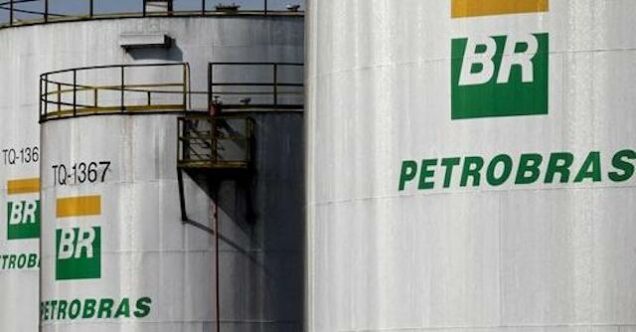 But none came close to Petrobras’s $17 billion payout.

Aramco has been distributing $18.76 billion to shareholders per quarter. Its next dividend will be disclosed on Aug. 14.

Brazil’s government, which controls Petrobas with a majority of its voting shares, last month asked Petrobras and other state-controlled companies to increase dividends to finance extra federal spending.

Petrobras will distribute about 60% more to shareholders than its $10.5 billion (54.33 billion reais) profit. Critics said the huge payout will lead to underinvestment in the business.

Dividend payments will be made by Petrobras before the first round of voting, scheduled for Oct. 2. read more

Petrobras said higher oil prices and assets sales allowed for the extra payment, and did not compromise planned investments.

The company is in a comfortable cash situation and is able to retain between $8-10 billion in cash this year, it said.

Petrobras reaffirmed its commitment to distribute at least 60% of its free cash flow to investors.

“The extraordinary dividend payment proved to be the best allocation of the company’s cash,” Petrobras said in a statement.