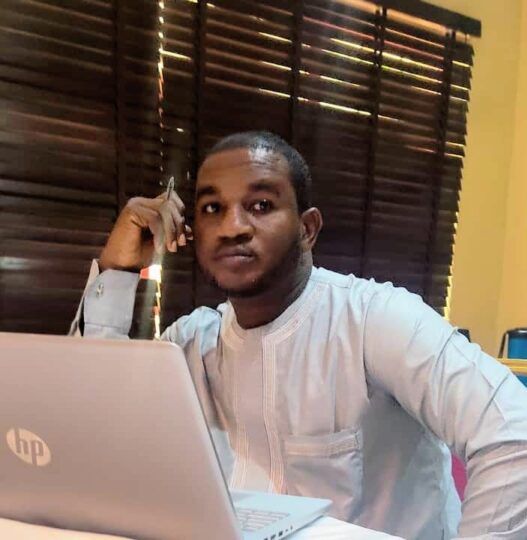 Yatai’s niece, Brenda and Mr Amos Magbon, the Rector of Federal School of Statistics, Manchok, were abducted in the Kaura Local Government of the state.

The deceased was an 86-year-old, who retired in 1991 from the Nigeria Railway Corporation (NRC).

“Gunmen invaded my home in the village (Manchok) middle of Tuesday night, killed my father and went away with my niece… In all, we give thanks to God”, wrote Philip Daniel Yatai on Facebook.

Ms Christiana Yatai, who witnessed the sad event, said that the gunmen came to the house at about 11:15 pm.

“We were five in the house; myself, my dad, my mum, two of my niece and a nephew. They asked us to open the door and when we refused, they broke the main entrance and gained access to the house.

“My father was in his room and one of them wearing a mask, who was outside, shot him through the window and the bullet hit him from the back.

“Those who entered the house later went to his room and finished him up. They went away with one of my nieces, Ms Brenda Friday, 21, a final year student of Kaduna State College of Education, Gidan Waya,” she narrated.

Another child of the deceased, Mr Joseph Yatai, said the gunmen had contacted the family and demanded N15 million to release the girl.

Similarly, the brother to the rector, Innocent Magbon, said the gunmen had also reached out to the family to ask for a N15m ransom.

When contacted for his comments on the issue, Kaduna Police Command spokesperson, DSP Mohammed Jalige, promised to get back to NAN.