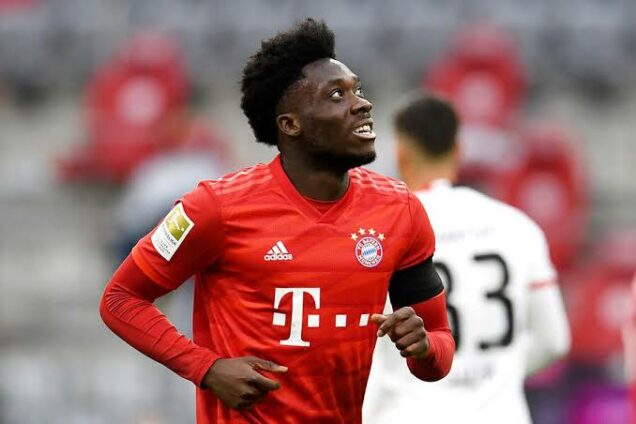 He disclosed this on Wednesday, in a tweet posted on his verified page.

On Twitter, he wrote “Canada welcomed me and my family and gave us the opportunity for a better life. It enabled me to live my dreams.

“It’s a great honour to play for Canada and I want to give back. So, I’ve decided that I will donate this year’s World Cup earnings to charity”, he added.

Davies, whose parents are from Liberia and will be representing Canada at the tournament in Qatar, was born in a refugee camp in Ghana.

At the age of five, he arrived in Canada with his parents, where he obtained Canadian citizenship in 2017 and the same year made his national team debut at age 16.

Canada has now qualified for the World Cup for the first time since 1986, and Davies said on social media he wants to give something back.