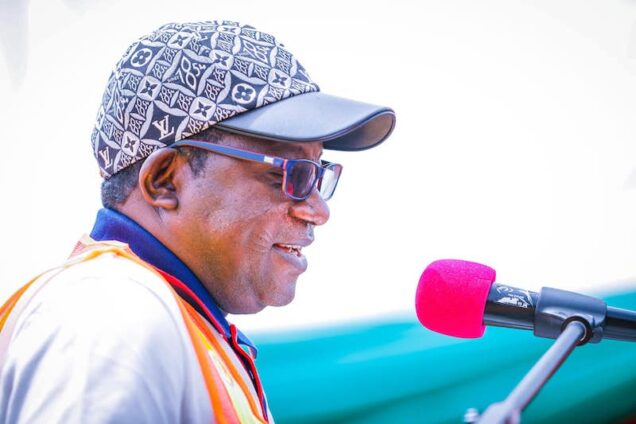 The All Progressives Congress has announced Plateau State Governor Simon Lalong as the Director General of its Presidential Campaign Council.

The party also announced the appointment of Minister of State Labour and Employment Festus Keyamo as the campaign spokesperson.

“We are on the same page with Mr. President as regards the organisational structure of our party’s presidential campaign.

“The person that will lead the campaign as DG is Governor Simon Lalong. The spokesperson of the campaign is Festus Keyamo and Hannatu Musawa is his deputy,” Adamu said, in a report by Western Post.