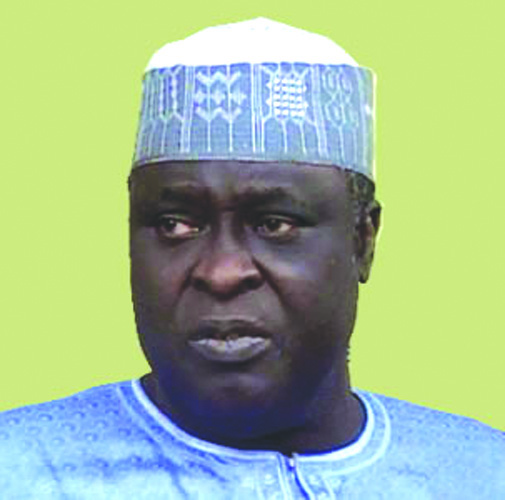 Balogun died at the Reddington Hospital in Lagos on Thursday.

According to the family, his body will leave Lagos early tomorrow, and he would be buried at his home in Ila-Orangun before 4 p.m.

He was recently installed as the Oluomo of Igbomina in Ila-Orangun at the palace of the Orangun of Ila, Alayeluwa, Oba Wahab Oyedotun, Bibire II.

The ceremony was attended by all first-class Igbomina traditional rulers in Kwara and Osun states.

Balogun was appointed as Nigeria’s 11th indigenous Inspector-General of Police on March 6, 2002, and was retired on January 17, 2005, amid corruption charges.

President Muhammadu Buhari has condoled with family, friends and associates mourning the death of former Inspector-General of Police (IGP).

He also mourned with the Nigeria Police Force, an institution Balogun spent the better part of his life serving.

The President recalled that Tafa Balogun, during his tenure as IGP, did his utmost to ensure that the police performed its statutory responsibilities under a democratic dispensation.

“His penchant for boosting the morale of officers and men in the Force has been acknowledged by those who served under him”, said Buhari, in a statement by media adviser, Femi Adesina.