I’m the future of Rap music in Nigeria: Rapper Frizzy 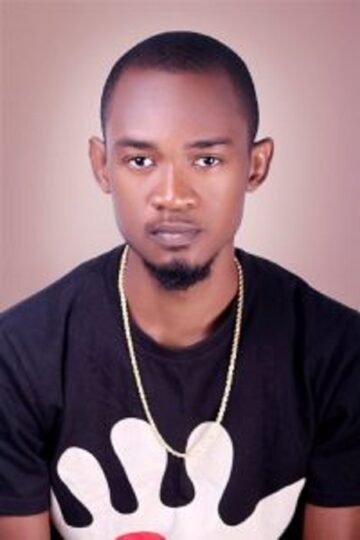 A Nigerian up-and-coming rap musician, Esimaje Eyeyi, a.k.a Frizzy has claimed to be the number one rapper in the country.

The Delta, Warri-born musician on Friday in Abuja said that there was nobody to look up to among Nigerian rappers.

Frizzy claimed there were no good rappers in Nigeria, saying “the future of rap music in Nigeria lies in me’’.

“I do not look up to any rapper in Nigeria and that is not to say that there are no good rappers.

“But I feel like I am the future of rap music even though I am still coming up.

“I know I am in the forefront, so there is really nobody to look up to when you are number one,” he said.

Speaking on the music industry in the country, Eyeyi said that it was still at the “baby stage’’, adding that the industry was still growing and changes would come as the industry evolved.

Eyeyi said that the major challenge faced by up-and-coming artistes in the industry was financing while calling on the government for intervention.

He said that he was looking forward to collaborating with Asa, who he described as “a goddess’’ because to him Asa would make something incredible, and described Wande Cool as a highly talented musician.

He said he had just finished work on an Extended Play (EP) and I would be putting it out anytime soon.

Speaking on the future of rap music in Nigeria, Frizzy said that rap was not being relegated in Nigeria but was still evolving.

“I embody everything anyone will look up to in rap music; I do not compete with anyone because I am in a league of my own; so whatever I do should be taken rap,’’ he said.