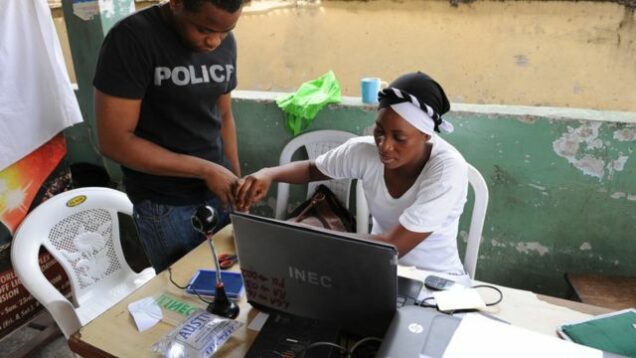 Continuous registration of potential voters for the 2023 general elections began across the nation on June 28, 2021, and was suspended on Saturday, July 30, 2021, after some extensions of earlier deadlines.

Resident Electoral Commissioner, Prof. Sam Egwu, in Minna on Friday, said that the registration of the potential voters in Niger also began on June 28, 2021.

He commended Niger residents for demonstrating maturity before, during and after the exercise.

“The turnout was very impressive, especially in the last quarter; there was an upsurge during the extension period,’’ he said.

He urged those who registered earlier than the last round of registration to endeavour to collect their cards as Permanent Voter Cards (PVCs) were waiting for collection at INEC offices at local governments’ headquarters.

Egwu said the date for collection of PVCs for the just-suspended registration would be announced as soon as the cards were ready.