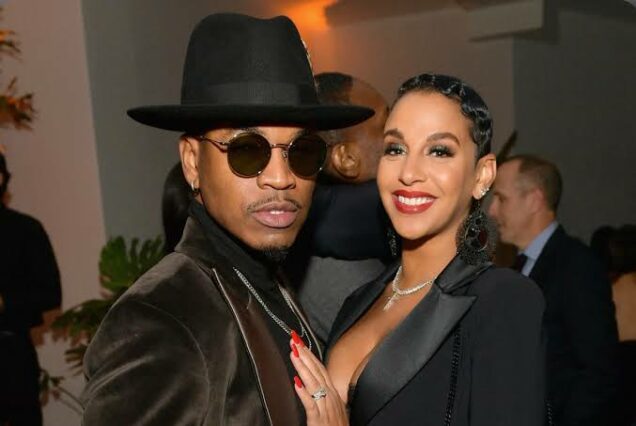 This is coming barely a week after she called the singer out on Instagram for infidelity. She disclosed that during their eight years of marriage Ne-Yo cheated with several women.

In the divorce papers, Crystal stated that the date of separation was July 22, 2022, according to TMZ.

Crystal stated in the divorce lawsuit that there was “no possibility for reconciliation” and that the marriage was irreparably shattered.

Stating that she has been the sole caregiver since the divorce, Crystal added that she expects to be paid child support.

This is the second time Crystal would file for a divorce in her marriage. She earlier filed one in 2020 and withdrew it.