Adesanya to defend title against Pereira in November 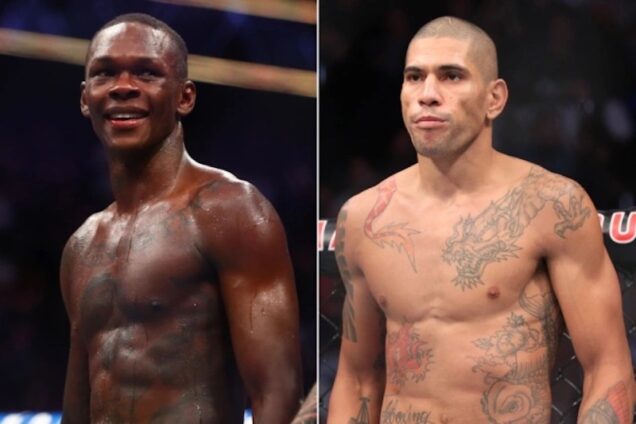 Israel Adesanya and Aex-Pereira to meet in November

The fight was announced Friday and will be held at Madison Square Garden.

Adesanya, a Nigerian-born New Zealander, and the Brazilian Pereira have fought before on the professional kickboxing circuit, but this will be their first meeting in the Octagon.

Adesanya will defend his championship belt against Pereira, who beat him twice in their kickboxing days.

Adesanya (23-1) won the middleweight championship in 2019 and successfully defended it five times since then.

His only career UFC loss came last year when he made his light heavyweight debut and lost to Jan Blachowicz of Poland.

Adesanya’s most recent bout was a win via unanimous decision over Jared Cannonier at UFC 276 last month in Las Vegas.

Pereira (6-1) has won his last six matches. His most recent appearance also came at UFC 276 when he defeated Sean Strickland via knockout and won “Performance of the Night” honours.