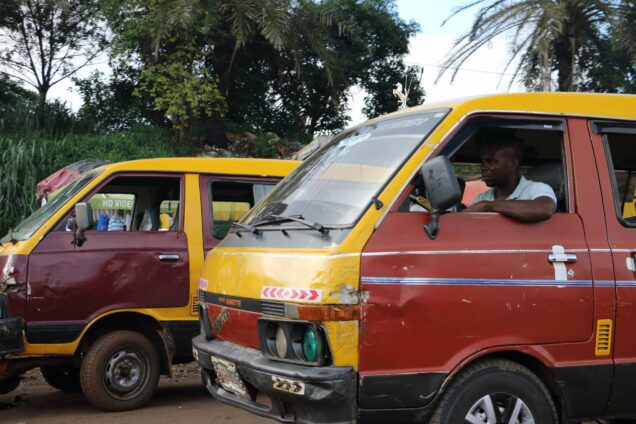 The Edo State Government has set 15 August, 2022 date for the commencement and enforcement of operation show you driver’s license and vehicle particulars.

The Chairman of the state chapter of the National Union of Road Transport Workers (NURTW), Odion Olaye, disclosed this in a statement on Monday, after the meeting of leaders of the union with state government officials.

According to Olaye, the leaders of the state chapter of the union and the government have agreed on a one-week notice for drivers to renew their licence and vehicle particulars, before commencement of enforcement for compliance.

He said the agreement was reached at the meeting between leaders of the union and the Edo State Commissioner for Transportation, Engr. Osasere Evbuomwan.

“All commercial vehicle operators are expected to comply with the one-week notice to renew their vehicle particulars and driver’s licence. From Monday August 15th, 2022, the enforcement team will swing into action,” he said.

Olaye commended the state government for extending the implementation of the arrest of commercial vehicle colour code defaulters in Edo State.

“All commercial drivers are hereby advised to comply with this directive,” he added.