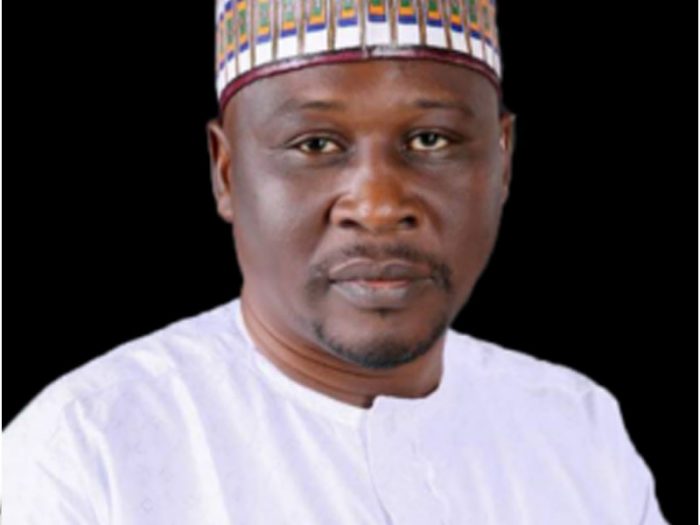 The Adamawa State Government has reinstated 1,699 workers who were disengaged from service by the past administration.

Solomon Kumangar, the Director General, media and communications to Governor Ahmadu Fintiri, announced this on Monday.

He said the affected workers were 699 batch D teachers who were earlier recruited and deployed to primary and secondary schools, saying they had been reinstated to service.

Also, 1,000 health workers were reinstated into the service, saying their earlier disengagement was due to the faulty process in their recruitment by the previous administration.

“We conducted a discreet investigation to determine anomalies with a view to right the wrong committed during their recruitment, as we don’t witch-hunt anybody,” he said.

According to him, the initiative would promote good road culture among the motorists and promote road safety and ensure the roadworthiness of vehicles and the capability of drivers plying the roads.

“This would also enhance revenue generation drive of the government through the issuance of vehicle particulars and sanctioning of erring motorists.”

Meanwhile, he added that the government had recently recruited 2,000 additional science teachers, and they had been deployed to secondary schools to teach the major science subjects.

He explained that the initiative was aimed at promoting science education with the view to make the state catch up with the current global trend in science and technology.

“We have recently converted many of the Government House staff to permanent and pensionable staff, instead of being casual or working on temporary status.”