Monkeypox infected Nigerian to be charged, jailed, deported from Cambodia 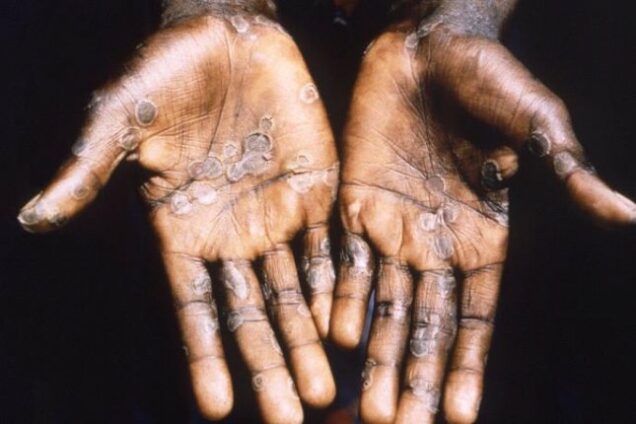 the hands of a person with monkeypox

Cambodia said a Nigerian who was infected with monkeypox will be charged with immigrations offences in Cambodia and later deported.

The Nigerian reportedly fled from Phuket to Phnom Penh after being diagnosed with monkeypox.

He would serve a sentence and then be expelled from the country.

“He will face punishment for breaking immigration laws, as well as laws concerning infectious disease outbreaks,” the Khmer Times on Monday quoted the spokesman as saying.

The man was declared fully recovered from the disease on Saturday and then quarantined for seven days at the immigration office.

The Nigerian had been living in Phuket as a visa overstayer. He fled Thailand to Cambodia in July after tests confirmed he had been infected with monkeypox. He illegally entered Cambodia in Banteay Meanchey province, which adjoins Sa Kaeo in Thailand.