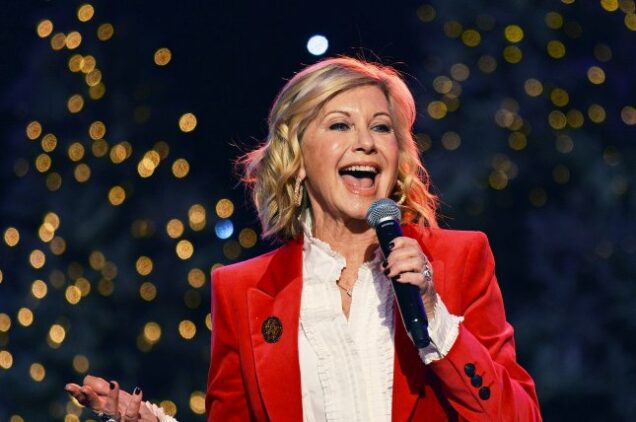 Dame Olivia Newton-John, the singer-songwriter, a multiple Grammy Award winner, who starred in the movie musical Grease, has died from breast cancer. She was 73.

Her death was announced on her Instagram by her husband, John Easterling, who said she died “peacefully” at her ranch in southern California on Monday morning while surrounded by her family and friends.

“We ask that everyone please respect the family’s privacy during this very difficult time.

“Olivia has been a symbol of triumphs and hope for over 30 years sharing her journey with breast cancer.

“Her healing inspiration and pioneering experience with plant medicine continues with the Olivia Newton-John Foundation Fund, dedicated to researching plant medicine and cancer.

“In lieu of flowers, the family asks that any donations be made in her memory to the @onjfoundation

Newton-John became an international hit with the release of her first solo album If Not For You in 1971 and she earned her first Grammy for her follow-up single “Let Me Be There” in 1973.

The next year, she won the Grammy’s prestigious Record of the Year award for I Honestly Love You and won two more Grammy Awards in her lengthy career.