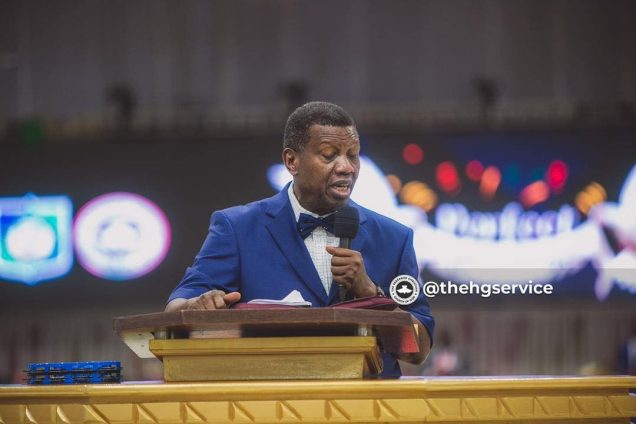 The General Overseer of the Redeemed Christian Church of God, Pastor Enoch Adeboye said the Redemption Camp will now be known as Redemption City.

The camp, located on the Lagos-Ibadan expressway is a sprawling settlement of halls and residences of the faithful.

Adeboye announced the plan at the end of the Church’s Ministers’ Conference on Sunday, as he also hinted about the retirement of pastors who have reached 70 years.

Adeboye said the Redemption Camp will henceforth carry the tag of a city, just like the Vatican City in Rome.

The ring road in the Camp was named after the founder of the church, Pastor Josiah Akindayomi.

Some other roads were named after some retired pastors of the church.

The Redemption City has become one of the miracles of the church, which continues to spread worldwide, even to countries like Libya.

Adeboye as the General Overseer in the early 1980s lived in a room in Mushin, a suburb of Lagos because of the weak financial position of the church.

Pastor Adeboye had left his job as a university lecturer living in a large 7-bedroom house, to be the General Overseer.