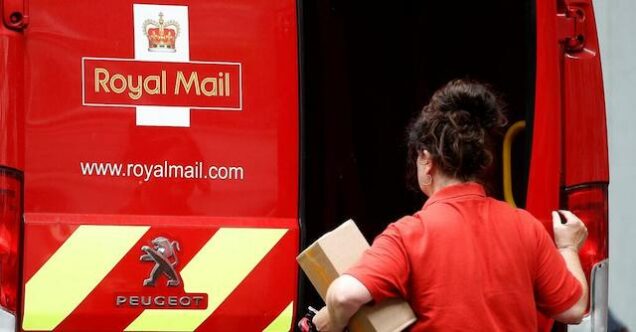 British postal workers will hold four days of strikes in August and September to demand higher pay, amid soaring inflation.

It was the latest announcement of industrial action in the country.

Rising prices and stagnant real wage growth has forced unions representing workers in industries including railways and airlines to strike or trigger industrial action as Britain faces its worst cost-of-living crisis in decades.

The Communication Workers Union representing staff at postal group Royal Mail (RMG.L) said more than 115,000 postal workers will go on strike on Aug. 26 and 31 as well as Sept. 8 and 9.

If the strike goes ahead, it would be the biggest industrial action taken by workers this summer in Britain, the union said.

“Nobody takes the decision to strike lightly, but postal workers are being pushed to the brink,” said Dave Ward, general secretary of the union. “Postal workers won’t meekly accept their living standards being hammered by greedy business leaders who are completely out of touch with modern Britain.”

Inflation in Britain is expected to rise above 10% later this year but the government has urged businesses to exercise restraint in pay settlements to avoid fuelling what it says would be an inflationary spiral. read more

Royal Mail, one of the world’s oldest postal groups, apologised to customers for any disruption caused by the proposed strikes.

The company said it had offered a 5.5% pay rise for CWU-grade workers, its biggest increase in years.

But the union said this would lead to a “dramatic reduction” in workers’ living standards because of inflation.