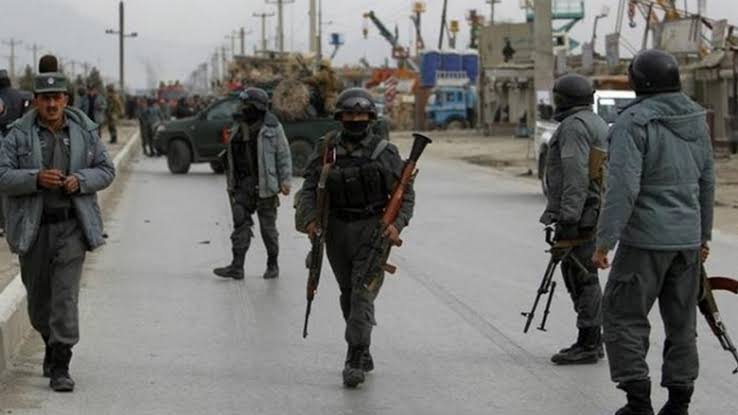 A suicide bomber on Tuesday, killed four Pakistani soldiers within hours of the death of a top Taliban commander, Abdul Wali Mohmand.

This puts at risk a fragile ceasefire between Islamabad and the home-grown Islamist militia.

According to the statement issued by the military, the convoy of soldiers was targeted in the region of North Waziristan near the Afghan border overnight.

The rare suicide attack in recent months occurred hours after a top commander of the Pakistani Taliban was killed by a roadside bomb in the Afghan province of Paktika on Sunday.

The Pakistani Taliban are operating from their bases in Afghanistan since they were driven out from their strongholds in the border regions in a series of military offensives in 2014.

They are different from the Afghan Taliban, though both follow the same hard-line interpretation of Sunni Islam.

No group has claimed the attack so far, but the Taliban have carried out suicide bombings targeting the security forces in the region previously.

A fragile ceasefire continued to hold between Islamabad and the militants to carry forward peace talks brokered by the Haqqani network of the Afghan Taliban, a group thought to be close to the Pakistani spy agency.

Intelligence officials in Islamabad said the death of the Taliban commander, which militia sources blamed on the Pakistani spy agency, and the suicide bombing were signals the ceasefire was over.

Also on Monday, the Pakistani military announced it was transferring a commander who was spearheading the nascent peace talks, in another indication that negotiations were not working.

The Pakistani Taliban have killed around 80,000 Pakistanis in nearly two decades of violence, according to official statistics.