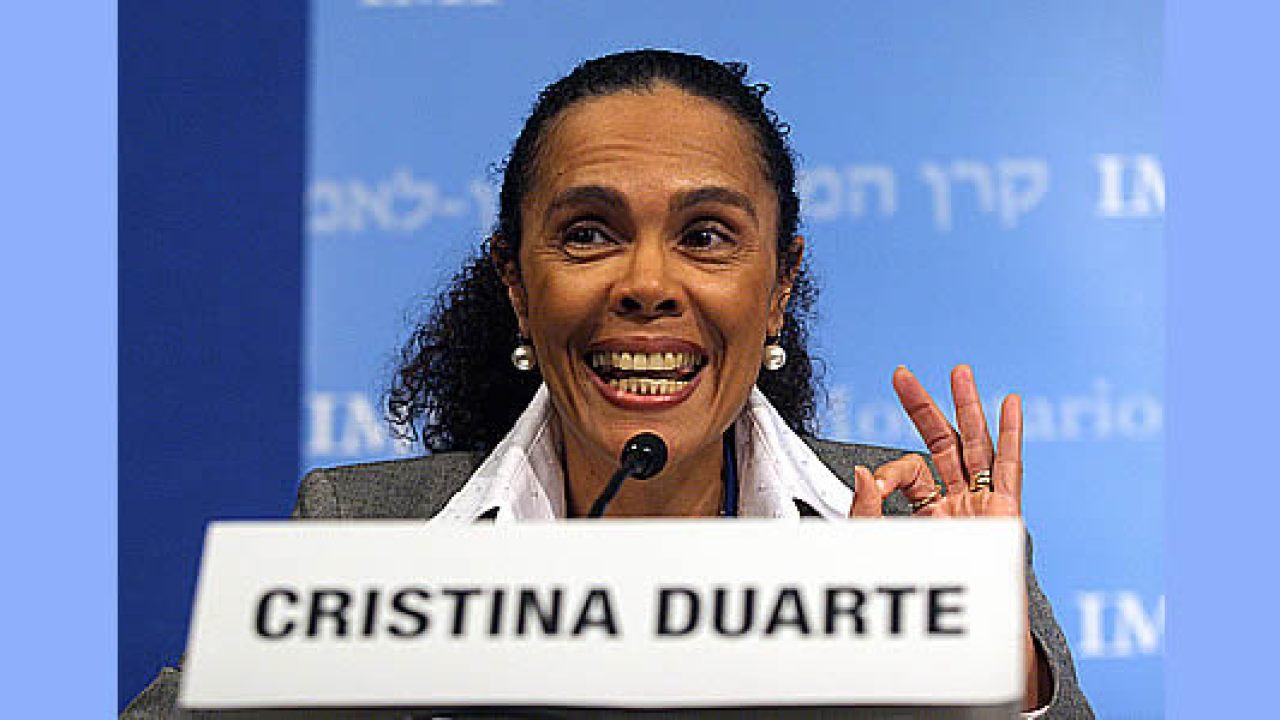 The United Nations Security Council (UNSC) is seeking to sustain peace in crisis-ridden parts of Africa.

Duarte stated this while briefing the Security Council on Monday at the UN headquarters in New York.

She highlighted how African countries’ efforts to both prevent and address violence are being undermined by external factors such as competition over natural resources, which fuels conflict, to the increasing presence of global terrorist networks that are gaining footholds in some regions.

These efforts are also being thwarted by internal factors, including discrimination in the delivery of public services, corruption, and non-inclusive planning and budgeting processes.

Furthermore, in areas where the State is absent, service delivery is being provided by non-State actors such as criminal and terrorist groups.

Duarte underscored that policy and financing are the main challenges to capacity building, and she offered recommendations on the way forward.

“Investing in institutional infrastructure is essential to build the capacities to tackle the internal causes of violence.

“Institutions have the power to catalyze holistic solutions. Institutional capacity building should, therefore, be the cornerstone of efforts to achieve sustainable peace,” she said.

Meanwhile, technical cooperation to create policy and institutional capacity needs to be a priority in all conflict situations.

Duarte said this requires increasing cooperation and coordination among the UN’s different areas of work.

At the same time, deliberations on peace and security issues must be informed by analyses of the socio-economic conditions and institutional capacity of countries.

The Special Adviser also called for action by peacekeeping missions, which reach areas where State presence is absent.

“Closer cooperation with national and local authorities, not only from a security perspective but also from the perspective of institution-building, could create opportunities for increasing the presence of the State and enhancing the delivery of services, preventing gaps that can be leveraged by terrorist groups and non-state actors,” she said.

She relatedly pointed to the power of school feeding programmes, describing them as an example of public service with a great potential to contribute to long-term peace and stability.

Though primarily a means to address issues such as low educational attainment, malnutrition and overall food insecurity, these programmes also promote local economies and women’s empowerment, among other benefits, including reducing the risk of child recruitment into terrorist groups.

“School-feeding is, all in all, a cost-effective way of strengthening trust in public institutions through the delivery of basic services,” she said.

In addition, she said that her Office had launched an initiative called ‘A pen for a gun’ to showcase the role these programmes have in promoting social cohesion and peace in Africa.

The UN and the African Union (AU) are partners on the continent. Their collaboration must be stepped up, the AU’s Commissioner for Political Affairs, Peace and Security, Amb. Bankole Adeoye said in his remarks.

Adeoye noted that partnership in peacekeeping and peacebuilding is “well-articulated and appreciated,” but it must move forward to develop capacity in peace enforcement to defeat terrorism and violent extremism.

“For Africa, the focus will be on building integrated capacity for peace enforcement operations from both the military and the whole of society approach,” he said.

“It is also equally important that we work towards unlocking the financial challenges that are associated with peace operations.”