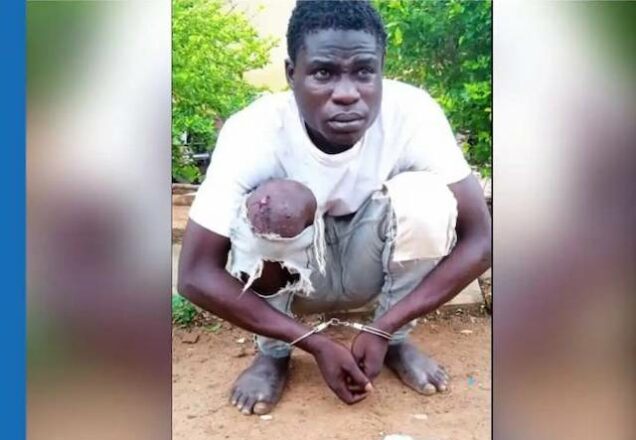 Four people, including members of different cult groups, were feared killed at Olunlade Area, Ilorin, during the celebration of August 8 (8/8) Cult activities.

Okasanmi stated that the official figure indicated only two deaths during the celebration, but people in the area however said that four people were killed by different cult groups in a reprisal attack.

The PPRO however confirmed that two people were reportedly killed during the incident.

Okasanmi said: “Only two people were killed in the 8/8 celebration by the Cult groups and not four people as being peddled around by some people.

“One person died on the spot of the crisis at Olunlade while the other was reported to have died later in the hospital”.

The PPRO said that the likely cause of crisis was the celebration of Aug. 8 and different cult groups were celebrating the day in many places in town.

“We don’t know what might have triggered the crisis among the Cult members at Olunlade, but we gathered that the crisis might not be unconnected with rivalry among the cult groups.

“We gathered from intelligence report that crisis broke out and the rival cult members started shooting sporadically to attack each other,” he said.

Okasanmi assured that the situation had been brought under control, adding that calmness had returned to the Area.

He however said that a worker in a government establishment in the area, who pleaded anonymity, said that the crisis started on the night of Aug. 8, at a local gin joint near Bovas Petrol station, Olunlade.

“According to the worker, some members of a cult group trailed a man to the joint spot, adding that the target regularly patronise the joint.

“The victim took to his heels to escape on sighting them, but the cult group opened fire on him as he was trying to leave the joint.

“The bullet fired by the cult members hit two people, including the son of the local gin seller.

“They continued to chase their target and later got him and shot him in the head,” he said.

Another person resident of Olunlade, who identified himself simply as Abdulmojeed, said two people were killed by the cult members, while two others sustained bullet wounds.

“I don’t know if the son of the local gin seller who was shot survived, but majority of us scampered for safety when they started shooting.

“God saved us that the bullet did not hit some of us when they started shooting.

“Police came to the area on Tuesday morning to restore normalcy”, adding that he was not sure if any arrest was made