Hawaii resident, 75, arrested for murder of California teenager 40 years ago 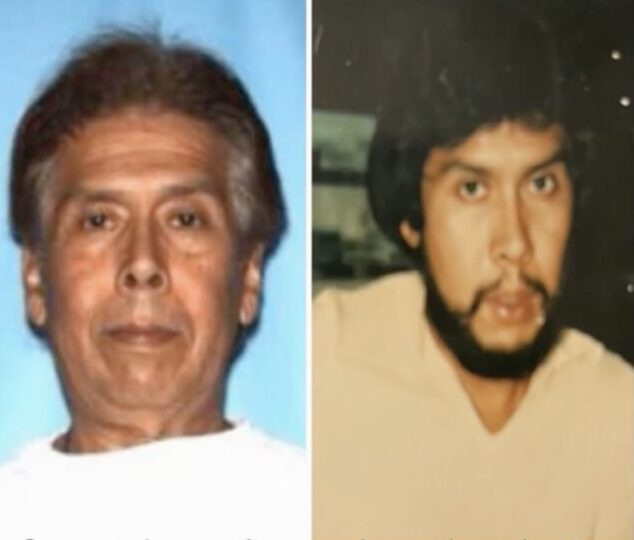 Authorities in Hawaii have arrested a 75 year-old suspect for the murder of a teenage girl in California, 40 years ago.

The clincher was DNA — which has helped solved dozens of knotty cases in recent years.

Fifteen-year-old Karen Ann Stitt was abducted from Sunnyvale, Calif. — which is located just a few miles north of San Jose — before she was raped and killed in 1982.

Police said Stitt was last seen as she waited for a bus to Palo Alto after spending time with her boyfriend.

A delivery man found her body the next day — bound with her own clothes, sexually assaulted and stabbed 59 times.

For decades afterward, investigators never found anything that put them onto the killer’s trail. They had the killer’s DNA, but no useful method at the time to trace it to anyone.

Stitt’s boyfriend was cleared as a suspect and the case went cold, until last week.

Investigators in Hawaii said they got the critical break when DNA from Maui resident Gary Ramirez was found to match forensic evidence collected from the crime scene.

Authorities said that police got a tip in 2019 that sent the investigation to the city of Fresno 130 miles away. There, detectives surveilled a group of brothers and kept an eye on their social media accounts.

Eventually, police said they collected a DNA sample from a close relative and from there, forensic genealogy compared it to blood evidence from the crime scene.

The results of that test identified Ramirez as the likely perpetrator, the Santa Clara County district attorney’s office said.

Police arrived at Ramirez’s Hawaii home on Tuesday and placed him under arrest.

Authorities plan to extradite Ramirez to California to face multiple charges of kidnapping, rape and murder.

The case is the latest in a long list of cold investigations that got the break they needed from DNA.

The serial killer, Joseph DeAngelo, attacked, raped and killed victims after entering their homes in the middle of the night.