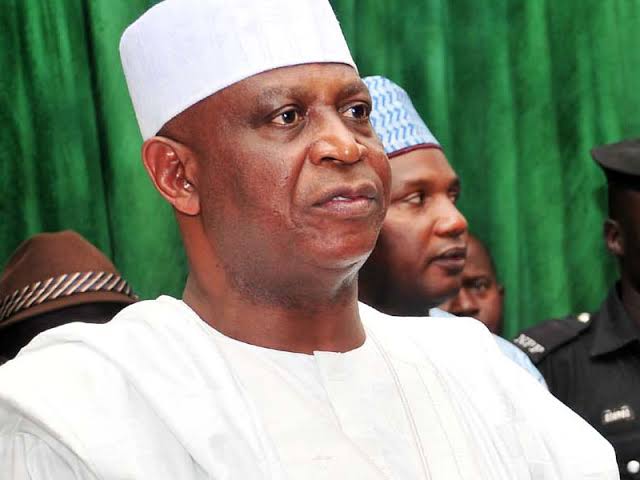 A former Chairman of the Peoples Democratic Party, PDP, Abubakar Baraje has said the party is following due process in the resolution of its post convention crises, assuring that Rivers State Governor, Nyeson Wike remains a prominent member of the party.

He said although he is aware that Wike has been meeting and inviting members of the ruling All Progressives Congress, APC, the Governor has not run foul of the rules or gone out of his bounds. He said Wike, who he described as hard-working is known for inviting people outside his party for project commissioning to set example for healthy politics.

Baraje made these known this Wednesday in The Morning Show on Arise News Television, and urged Nigerians to be patient as the party is not leaving anything undone in the resolution of it’s internal problems.

Baraje said calls for the resignation of PDP National Chairman, Iyorchia Ayu are not misplaced as the party has a tradition of zoning offices between the north and south regions.

“The party has rules and regulations. We will keep our traditions. Wherever we resolve the issue, it will be in the party’s interest. The processes are on.

“Wike and Atiku have started meeting. Let us waite for the official result of the meeting. As far as we are concerned Governor Wije is a bonafide member of our party. He is a leader of our party. Very soon, all the hullabaloo will be over.

It would be recalled that the PDP fell into deep crises following the nomination of Governor Ifeanyi Okowa of Delta State as it’s Vice Presidential candidate. Wike who came second in the Presidential primary won by Atiku Abubakar cried foul and has since remained at daggers drawn with the PDP leadership.

Wike’s group has demanded resignation of Ayu as National Chairman, even as the aggrieved Governor has not relented in hobnobbing with interests outside his party.