Actress Anne Heche had cocaine in her blood before ghastly crash 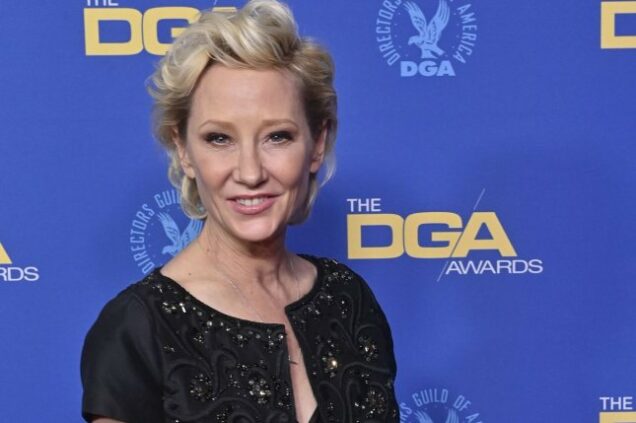 Actress Anne Heche was allegedly under the influence of cocaine and possibly fentanyl at the time of her horrific car crash last Friday.

However, the law enforcement insiders cautioned that fentanyl may have been administered to Heche at the hospital to help manage her pain after the accident, so they will do more testing to determine whether the fentanyl was in her system at the time of the crash.

The actress, 53, was not under the influence of alcohol, reports TMZ, despite a photo taken shortly before the accident that showed a red-capped bottle in her car’s cupholder.

Additionally, the outlet described her condition as “dire,” as she has “not improved” since slipping into coma, after her admission into the hospital.