How we will pay N18bn gratuities, pension arrears - Plateau Govt 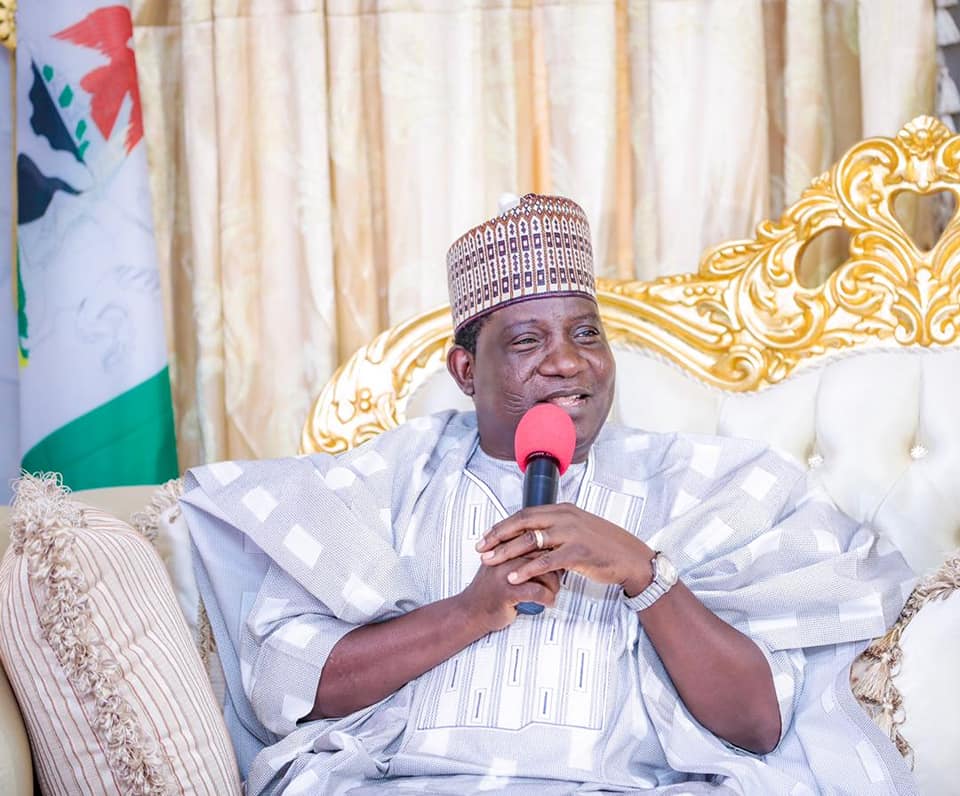 The Plateau Government has revealed that it has entered into partnership with a private finance firm, United Capital, to clear the backlog of about N18 billion of gratuities, death benefits and arrears of pension of its erstwhile civil servants.

The Commissioner for Information and Communication, Mr Dan Manja, disclosed this at a media briefing at the end of the State Executive Council meeting on Wednesday in Jos.

“United Capital has agreed to take up the back log of gratuity, death benefits and arrears of pension of civil servants, totaling about 18 billion.

Manja said the council approved the downward review of prices of properties at the Government Reserve Area in Shendam Local Government Area for its occupants who are retired workers, following appeal from them on difficulty in paying for the houses and the land allocated to them several years ago.

He said council was informed that Gov Simon Lalong had approved and released N114 million as payment for the operational licence fees of the Plateau Radio and Television, noting that the corporation was currently up to date in the payment of the fees.

Manja said that more than N1billion was approved for new projects and variations for previously awarded ones projects.

He said the projects included the Cemetery Road in Dadin Kowa in Jos South LGA and the construction of access road to the Area Command Office of the Nigeria Immigration Service.

Other projects approved included the supply and installation of solar-powered street lights within the new Government House and works at the General Hospitals in Kwal, Mabudi and Riyom.

The commissioner said that the council applauded Lalong for his appointment as the Director-General of the All Progressive Congress (APC) Presidential Campaign saying, it has “positioned Plateau on the national map of national politics“.

He said council also commended Lalong for his efforts in facilitating the reopening of Karl Kuum University which was suspended in 2021 by the National Universities Commission following a disagreement with its host community.

The council also rejoiced on the release of the state`s former governor, Chief Joshua Dariya, and the former governor of Taraba, Rev. Jolly Nyame, in the aftermath of their pardon by President Muhammadu Buhari on April 14. (NAN) (www.nannews.ng)
MAA/KOK