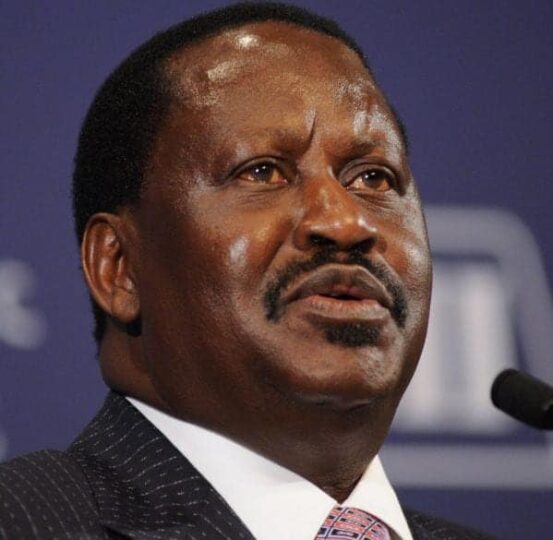 Raila Odinga has overtaken Vice President William Ruto, as over 10 million votes were tallied in the Kenyan election.

Since all the results from the polling units have already been uploaded on the electoral umpire’s website, some unofficial computation has been made, with Odinga predicted to be declared the winner.