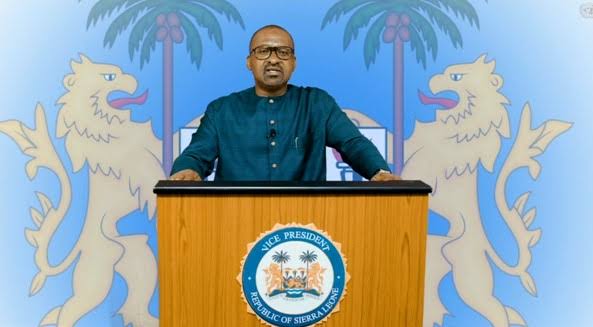 Authorities of Sierra Leone has declared a nationwide curfew following a massive protest in the West African country.

Vice President Mohamed Juldeh Jalloh announced a television broadcast on Wednesday night, saying it is a measure to calm down the situation and return the country to normalcy.

On Wednesday, thousands of protesters took to the streets of the capital Freetown and some other parts of the country, calling on the government to grapple with the issue of the economic hardship and high cost of living.

Meanwhile, the protest disrupted businesses with shops remaining closed across the capital city for fear of being attacked by protesters.

The government has invoked the military to work alongside the police to react to the protest in the country.