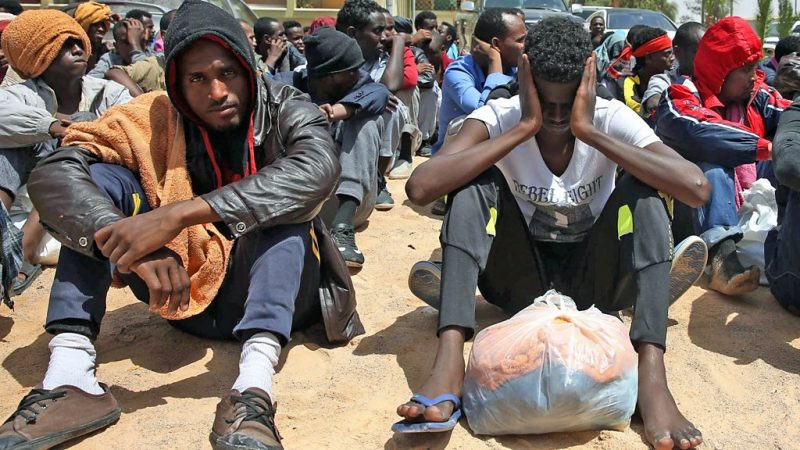 Sudanese-Libyan security forces said they have discovered 20 bodies of migrants at the border region between the two countries.

The security forces sometimes work together in joint forces on the border, which lies in the Sahara desert.

The authorities assume that the 28 people were migrants trying to cross the border into Libya in two vehicles.

However, it initially remained unclear when the people were discovered.

Libya is one of the most important transit areas for migrants on their way to Europe.

They tried to reach the Mediterranean Sea from their home countries in the Horn of Africa via Libya, which had been destabilised by civil wars for years.

From there the migrants tried to make the dangerous journey to Europe in small boats. (dpa/NAN) (www.nannews.ng)