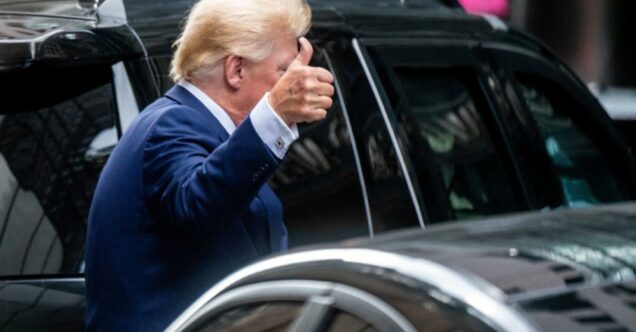 The recovery of the documents, meant to be available in special government facilities, followed the search of Trump’s home in Palm Beach, Florida earlier this week.

The Wall Street Journal, citing a leaked inventory of what was taken from the Palm Beach resort, reported that agents removed roughly 20 boxes as well as a handwritten note, binders of photos, and the executive grant of clemency for his longtime adviser Roger Stone.

The FBI also reportedly took items including photographs, a handwritten note and the executive grant of clemency for Roger Stone.

A federal magistrate judge had given the 45th president’s legal team until 3 p.m. Friday to respond to a DOJ motion to unseal the inventory, known as a “property receipt” as well as the search warrant that was executed Monday.