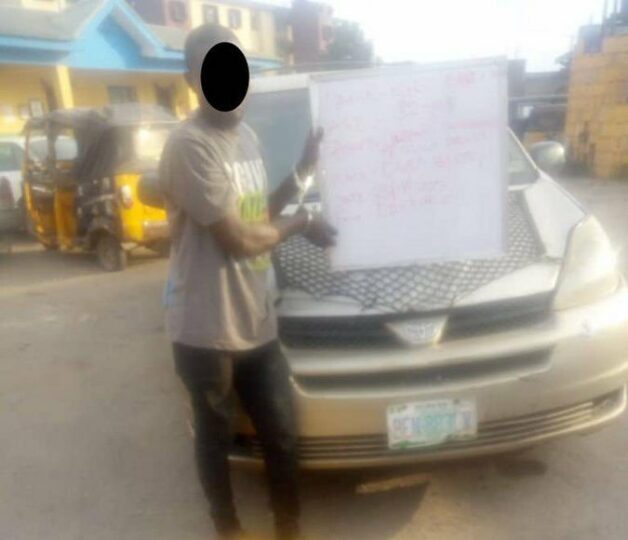 Operatives of the Lagos State Police Command attached to Area G Command, Ogba have intercepted 21 parcels of substances suspected to be Indian Hemp.

A statement issued by the command’s spokesman, Benjamin Hundeyin on Friday said the illicit drugs were being conveyed and concealed in the bonnet of a Sienna bus with registration number BEN 883 LW driven by one Kalu Orji, 32, of Angle 90, Auchi, Edo State.

“Luck, however, ran out of the suspect when vigilant policemen attached to Area G command on stop-and-search, stopped the vehicle at about 1540hrs on Friday, August 5, 2022 at Aguda near Excellence Hotel, Ogba, Lagos State,” he said.

Hundeyin said the Lagos State Commissioner of Police, CP Abiodun Alabi, had directed that the suspect and exhibit be transferred to the Command headquarters for further investigation.

“He equally reassures the general public of adequate security of lives and property and a sustainable fight against the menace of drug misuse and abuse in Lagos State,” he said.