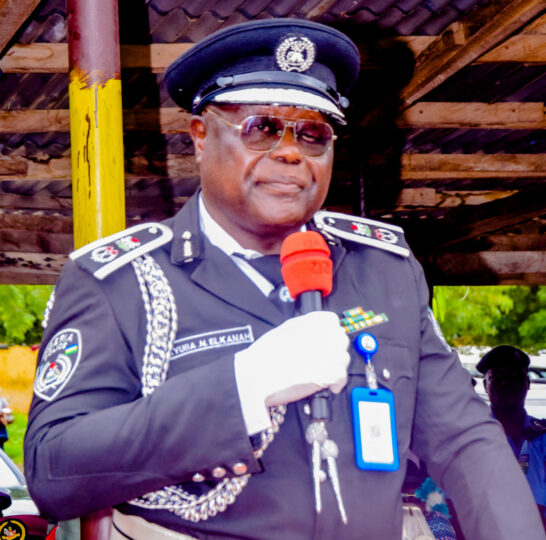 The Commissioner of Police in Zamfara state, Mr Ayuba Elkanah has retired after 32 years in police service.

Elkanah said at a dinner organised in his honour on Thursday in Gusau that he has no regret joining the police force.

He appreciated the Inspector General of Police, Usman-Baba Alkali, the state Governor, Bello Matawalle, heads of security agencies, traditional rulers and officers and men of the command for their support, which translated into various successes.

“My service career in the Nigerian Police Force will not be complete without mentioning Zamfara.

“This is because, it is only in Zamfara police command that I served in three different capacities: Deputy Police Commissioner CID, Deputy Commissioner, Operations and Commissioner of Police.”

Gov Matawalle, represented by his Deputy, Sen. Hassan Nasiha congratulated Elkanah and said the state would “miss a very strong pillar” in the fight against insecurity.

“We the people of Zamfara have enjoyed your stay with us as police commissioner.

“We have publicly admitted that we missed a very strong pillar who contributed immensely in addressing the major security challenges affecting the state,” Matawalle said.

The governor described Elkanah as a man of honour and trust, who displayed high level of professionalism while in service.

Elkanah was earlier pulled out of service during a parade held at the 42 Police Mobile Squadron in Gusau.