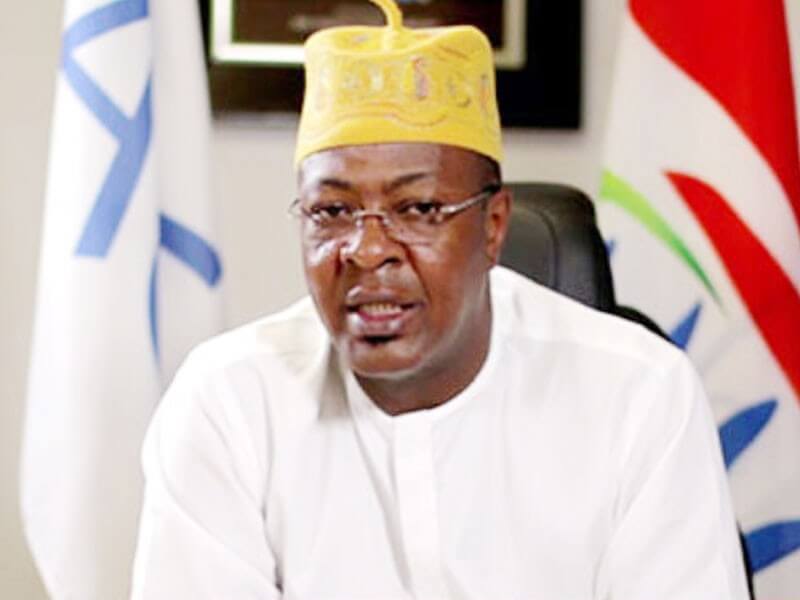 The Nigeria Tourism Development Corporation (NTDC) has said the scarcity of the American dollar has become a worrisome threat to the survival of the tourism industry, related enterprises in Nigeria and third world economies.

Chief Folorunsho Coker, Director General, NTDC, said this during a breakfast meeting in Lagos on Saturday.

Coker likened the dollar position, particularly its scarcity as another COVID-19 pandemic, which had affected the fabric of goods and services in Nigeria in recent times.

“The dollar has ravaged our industry, from aviation fuel, spare parts purchases, hospitality and recreation services, transportation, logistics and the entire national economic architecture. This currency has assumed a scarcity presence and snuffing life of the tourism sector,” he said.

Coker, who also spoke on Nigerian festivals, pleaded that the process and engagement should not have political colouration and undertone to avoid polluting the heritage value chain.

“I am going on a road show in the south west to appeal to the traditional rulers to hold on to what is true, enduring and beneficial to the growth of our festivals.

“We should not pollute our local festivals and do not turn festival grounds to political podiums leading to violence,” he said.

The NTDC DG who was part of the Osun-Oshogbo Festival, which ended on Friday, informed that Nigeria must not lose sight of the unification process which various festivals in the country desired to promote.

He berated the disturbing tribal and religious sing song which was fast eating up the fabrics of national unity and cohesion.

“We grew up in Nigeria not concerned about where anyone comes from, your dialect or those things which irritate relationships.

“We saw ourselves as neighbours, family and friends, so I wonder at the divisions and acrimonies over ethnic and religious sentiments which unfortunately is eroding the fabric of national unity, peace and development,” he said.