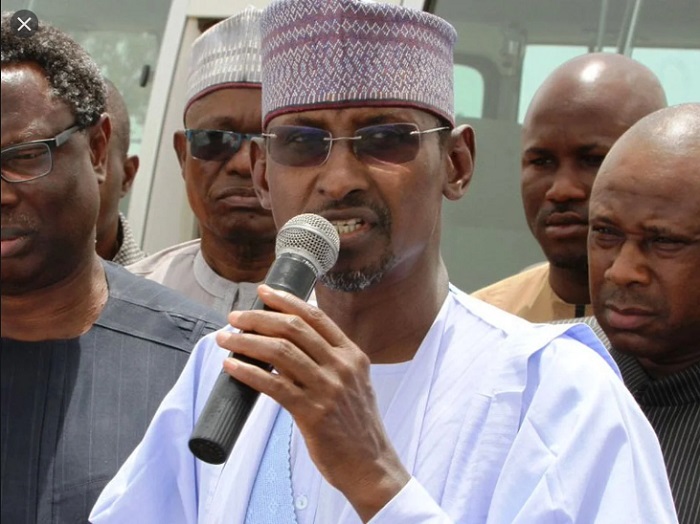 The Federal Capital Territory Administration (FCTA), has concluded arrangements to prosecute no fewer than 413 defaulting property owners by the end of August.

Mr. Muhammad Sule, who doubles as the Director, Information and Communication, FCT and Chairman, Media and Publicity Sub-Committee of FCT Debts Recovery Committee, made the disclosure in a statement on Sunday in Abuja.

Sule explained that the move was part of efforts by the FCTA to recover over N29 billion in Ground Rent owed by property owners in the territory.

He said that the legal fireworks, which are expected to commence at the end of August may lead to the forfeiture of the affected properties to the government in line with relevant laws.

“It is disheartening that in spite of several appeals and warnings, some of the debtors have failed to pay their outstanding Ground Rents, thereby putting the fate of their properties on the balance.

“Accordingly, since all entreaties failed, the Administration has no other option than to commence the prosecution of the first batch of defaulting property owners.

“The committee has earlier announced the engagement of five law firms, owned by Senior Advocates of Nigeria (SAN), who have been hired to prepare legal documents to commence legal action against the defaulting titleholders,’’ he said.

Sule said that letters serving as last warning to the debtors had already been dispatched, adding that the real court cases would start at the end of the month of August.

He added: “Consequently, the committee wishes to warn that there will be no sacred cows as the law will surely take its course.

”Because the only language it will understand is for the debtors to clear their outstanding debts.’’

Sule said that the committee would take advantage of the highly professional legal firms to recover all the outstanding funds, because, the government needs the funds for infrastructural development.

He further stated that the committee had collated a list of the first batch of defaulting debtors consisting of 413 affected property owners that would face prosecution and eventual forfeiture of their properties.

According to him, the only choice left for them is to clear their debts before the end of August.

Its mandate is to recover the outstanding debts owed to the FCTA with particular interest in ground rents.

The committee was also mandated to recover other sundry fees in the Land Administration as well as other land-related departments.