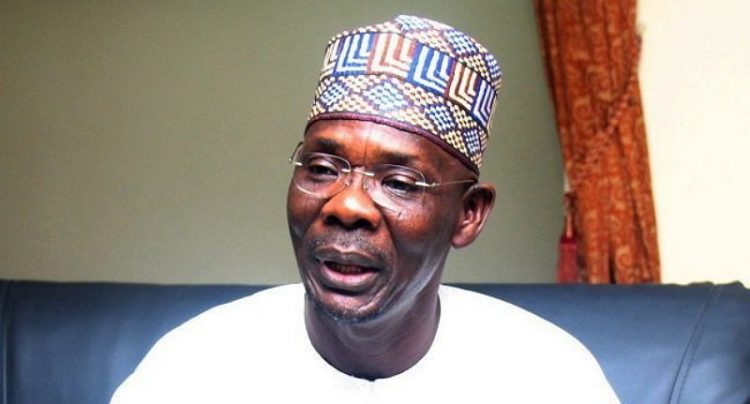 The Nigeria Labour Congress (NLC) Nasarawa chapter has dismissed report that the administration of Governor Abdullahi Sule is owing workers in the state six months’ salaries.

While refuting the report, Comrade Yusuf Iya, state Chairman of NLC, told journalists on Monday in Lafia that since the inception of his administration, Gov. Abdullahi Sule, has not owed State and Local Governments workers, including retirees even a month wage.

“It should be noted that when Gov Sule came on board as governor, he met the Local Government staff and retirees, receiving salaries/wages, in percentage and had to stop that practice immediately, Iya said.

The state NLC chairman said the governor was also able to clear the arrears of workers’ salary, from 2016 to the tune of N720 million.

He said Gov. Sule also approved the implementation of pending promotion for over 14 years, with a financial implication of N216 million, being added to the state wage, and paid monthly.

The Nasarawa NLC Chairman said the report, carried by an online medium and a national daily, and credited to BudgIT, a Civil Society Organisation, which claimed that Nasarawa was among eight states, owing more than six months salary arrears was false.

Iya described the report, allegedly gotten from the 2022 Sub National Salary Survey, conducted by BudgIT, as false, malicious and baseless.

“We, the leadership of NLC Nasarawa State, who are the representatives of the workers in the state, hereby debunk, condemn and view the report as false, fallacy malicious, concocted and baseless.

“Let me further state here that the document published as a result of a survey carried out, lacks professional inputs, because a qualified survey must present the source of primary and secondary data, and the result of the interviews conducted.

“Who did the researcher interview? We are supposed to have been the source of the primary data, since the issue affects civil servants directly.

“In view of the forgoing, we call on all Nigerians to disregard the report, as a gimmick, aimed at causing confusion and political disorder in Nasarawa State, ” Iya added.

Also reacting, the Chief Press Secretary (CPS) to the governor, Ibrahim Addra, said the report was untrue, unjust and unfair to the state government, as it came as rude shock.

Addra, in a statement made available to newsmen on Monday, said the state government was not owing any workers’ salary.

“For the avoidance of doubt, Nasarawa State government, under the stewardship of Abdullahi Sule, has never, and does not owe a single month of salary.

“Nasarawa has paid salaries up to July of 2022, and in full. It is therefore curious, worrisome and in bad taste, that such lies are allowed to remain in the public domain.

“By this report, BudgIT misinformed Nigerians and its wide audience, and has doing so, dented its image and reduced its credibility quotient,” he said.

Addra, therefore, urged BudgIT to redeem its image by correcting the error, and tendering an apology to the state government.(NAN)