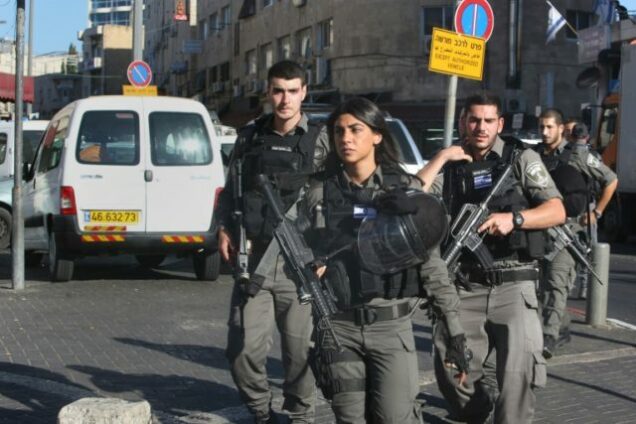 Israeli authorities have arrested three suspects as part of an investigation into “large-scale fraud” against the French treasury and the theft and laundering of millions of euros with cryptocurrencies.

The Israel Tax Authority and police said in a statement on Monday that they had been investigating a number of
people in recent months, suspected of systematically laundering money.

They said some of the money originated from crimes committed abroad while using digital currencies on various
platforms to obscure and disguise the identity of the owners and the movement of the money.

The authority added that “the investigation focused on suspicion of large-scale fraud against the state treasury
in France that was carried out from Israel.

“There is also a suspected theft of millions of euros and the laundering of funds by converting it into cryptocurrency.”

It further said that the investigation was handled in cooperation with Europol and French police, adding that
three main suspects were arrested and a number of others were being held for questioning.