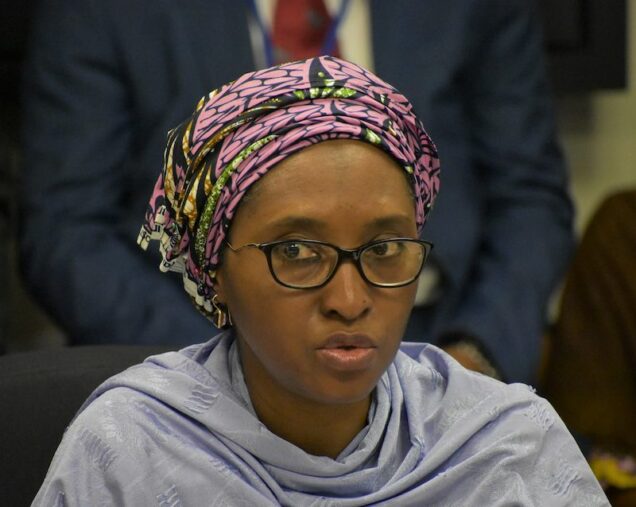 Annual inflation rate in Nigeria continued its upward trend in July 2022, settling at a historic high of 19.64%, according to data from the National Bureau of Statistics (NBS).

In comparative analysis, inflation rate in Nigeria is still far below what trends in West Africa, notably Ghana.

In July 2022, Ghana’s inflation rate increased from 29.8% to 31.7%. This was the quickest pace seen since November 2003 and the eleventh consecutive month that the rate has exceeded the upper limit of the target range set by the central bank, which is between 6% and 10%

In Ivory Coast, the inflation rate garnered an increase of 2.2% in June and now stands at 27.2%

The surge in prices in Nigeria was visible both in the food and core basket.

Similarly, prices in the core basket rose on an annual basis by 16.26%, 51bps faster than the prior month.

Overall, the accelerated price increases in July reflects the lack of adequate investment in the agricultural sector, insecurity in food producing states, high transportation, the negative impact of geopolitical tensions as well as weak Naira.

Further amplifying the surge in the annual inflation rate in July 2022 is the unfavourable low base impact.

Prices in the food and core basket continues to increase at an unhealthy pace, higher than the monthly averages for the year. In the core basket, the upward price pressure was mostly noticeable on Transport (+1.63%), Clothing and Footwear (+1.56%), Health (+1.43%) and HWEGF (+1.42%).

Prince Semiu Adeniran, the Statistician-General of the Federation and Chief Executive Officer, National Bureau of Statistics (NBS) explained the Consumer Price Index (CPI) for July 2022 released by the bureau in Abuja on Monday.

Giving a breakdown of the report in a statement, Adeniran said that the CPI measures the average change over time in the prices of goods and services consumed by people for day-to-day living.

According to him, it is a core macroeconomic indicator used in the derivation of the inflation rate for policy, planning, and monitoring of an economy.

Adeniran said the report showed that in July 2022, on a year–on–year basis, the headline inflation rate was 19.64 per cent.

“This shows that the headline inflation rate increased in July 2022 when compared to the same month in the previous year of July 2021.

He said increases were recorded in all Classification of Individual Consumption by Purpose (COICOP) divisions that yielded the Headline index.

Adeniran said the increase in inflation was caused by an increase in food index attributed to the disruption in the supply of food products.

The statistician-general also said the increase in inflation was caused by an increase in the cost of transportation arising from the higher cost of energy.

He said the rise in the food index was caused by increases in prices of Bread and cereals, Food products, potatoes, yam, and other tubers, meat, fish, oil, and fat.

“The index for all items less farm produce (Core inflation), which excludes the prices of volatile agricultural produce stood at 16.26 per cent in July 2022 on a year-on-year basis.

Adeniran said all Items Inflation for the states in July 2022 on a year-on-year basis was highest in Akwa Ibom with 22.88 per cent, followed by Ebonyi with 22.51 per cent, and Kogi with 22.08 per cent.

The statistician-general said the slowest rise was recorded in Jigawa with 16.62 per cent, followed by Kaduna State with 17.04 per cent and Borno with 18.04 per cent.

Adeniran said on a month-on-month basis, July 2022 recorded the highest increase in Adamawa with 2.87 per cent, followed by Abuja with 2.84 per cent, and Oyo State with 2.77 per cent.

“While Bauchi recorded the slowest rise on month-on-month inflation with 0.82 per cent, followed by Kano State with 0.83 per cent and Niger State with 1.03 per cent.’’

The statistician-general said Kaduna State recorded the slowest rise in food inflation year-on-year with 17.16 per cent, followed by Jigawa with 17.46 per cent and Anambra with 19.25 per cent.

Adeniran said on a month-on-month basis, the food inflation sub-index was highest in Kwara with 3.90 per cent, followed by Delta with 3.61 per cent, and Benue with 2.94 per cent.

While he said Taraba, Gombe, and Niger recorded the slowest rise on a month-on-month inflation with 0.14 per cent, 0.94 per cent, and 1.13 per cent respectively.