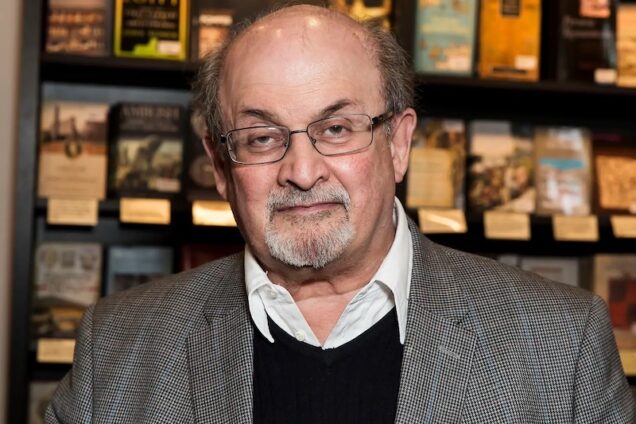 Iran has denied any involvement in the attack on Indian-born British-American novelist, Salman Rushdie, in the United States.

Foreign ministry spokesman Nasser Kanaani said on Monday, that “there is no connection between Iran and the perpetrator” as reported by the Iranian news agency Isna.

“Rushdie himself is responsible for the attack,” Kanaani asserted, noting that the author’s work not only offended Iran but Muslims worldwide.

Rushdie was stabbed onstage as he was about to deliver a lecture in New York State on Friday. He is recovering in hospital and a 24-year-old suspect is in custody.

His novel “The Satanic Verses” led to death threats from Iran in the 1980s.

Iran is increasingly coming in for criticism in the international community over a death sentence issued against the respected author in the 1980s.

Late Iranian leader Ayatollah Khomeini issued a religious edict, or fatwa, sentencing Rushdie to death more than 30 years ago because of “The Satanic Verses,” published in 1988.

Khomeini accused Rushdie of insulting Islam, the prophet Mohammed, and the Koran in his novel.