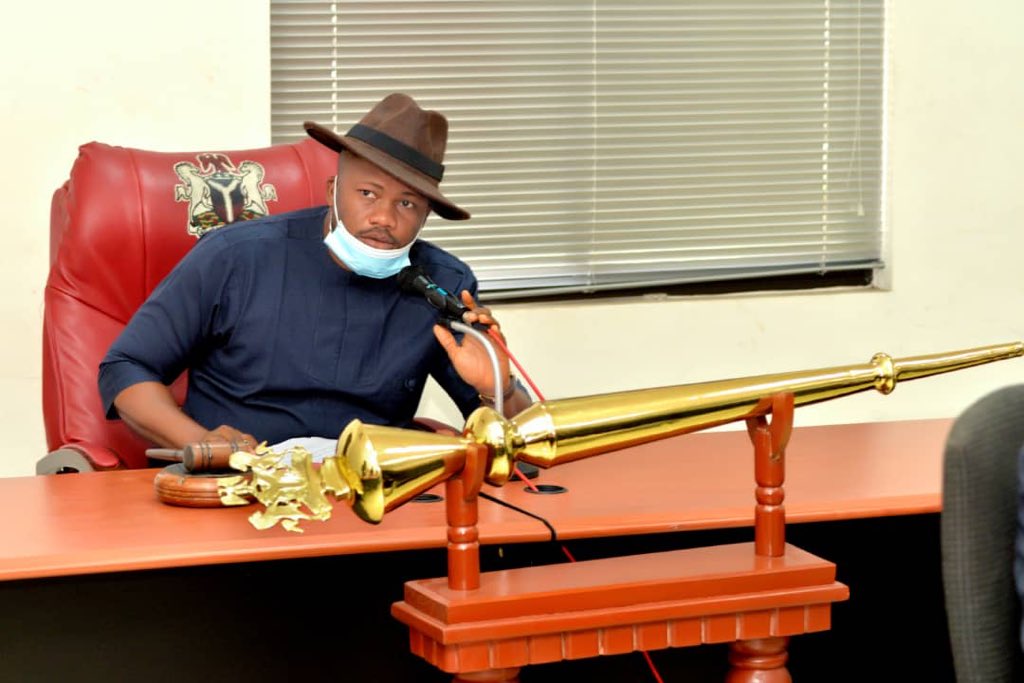 Mr. Marcus Onobun, Speaker of the House during a plenary on Monday, stressed the importance of the bills.

“The amendment is a needed impetus in strengthening the local government system as well as deepening democracy,” he said.

The speaker thereafter directed the Clerk of the House to forward clean copies of the resolution to relevant authorities for assent.

Meanwhile, the consideration of the bill for a law to repeal the Edo State Development and Property Agency Law 2018 was deferred to a later date for proper deliberation.

Onobun said the deliberation would give lawmakers an opportunity to consult with constituents and other stakeholders.

Earlier, the Majority Leader of the House and member representing Ikpoba Okha Constituency, Henry Okhuarobo in his submission, called for the suspension of some house rules and dissolution into the Committee of the Whole.

The house also received a letter from Gov. Godwin Obaseki with the names of nominees for Chairman and Executive Secretary of the Edo State Primary Healthcare Agency for consideration and confirmation.

The governor’s request was contained in a letter dated Aug. 4.

Onobun thereafter set up a three-man ad hoc committee comprising Nosayaba Okunbor, Ephraim Aluebhosele and Emma Agbaje as members to interact and screen the nominees and report to the house.