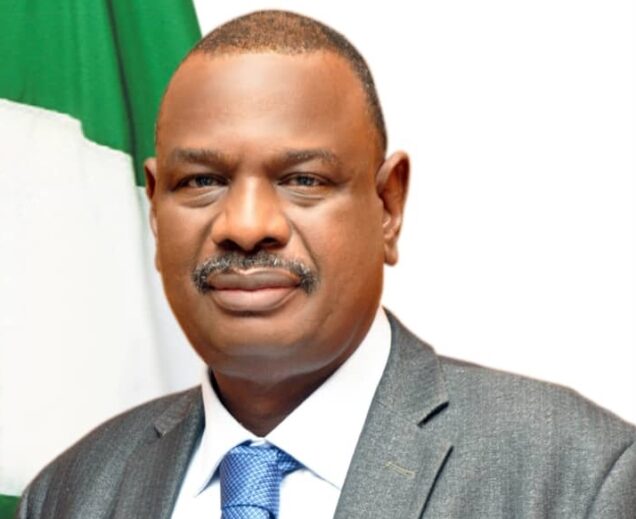 The Transmission Company of Nigeria (TCN) has appealed to the electricity workers to suspend their proposed strike billed to begin on Aug. 17.

The Managing Director, TCN, Dr Sule Abdulaziz, made the appeal in a letter to the workers on Tuesday following their threat to embark on strike to drive home their demands.

The workers under the aegis of the National Union of Electricity Employees (NUEE) had on Aug. 15 directed its members to picket TCN offices nationwide on Aug. 16, after which they would embark on strike on Aug. 17.

The General Secretary, NUEE, Mr Joe Ajaero, had in a statement said the picketing was to protest the directive by the TCN board that all Principal Managers in acting capacity going to Acting General Manager must appear for a promotion interview.

Ajaero said the directive was in contravention of the workers’ conditions of service and career progression paths and alleged that it was unilaterally done without the relevant stakeholders.

Other issues raised include stigmatisation of staff from the office of the Head of Service of the Federation from working in other areas in the power sector and non-payment of the December 2019 entitlement of ex-PHCN staff.

Abdulaziz said: “We are pleased to inform you that management has suspended the said proposed interview for those on acting appointment of Assistant General Managers and General Managers while we conclude discussion with the board.

“On the other two issues: circular from the office of Head of Service on the stigmatisation of the defunct PHCN staff; payment of entitlement of ex-PHCN staff by market operator, the management has contacted the Honourable Minister of Power for his further action.

“In view of this development, we appeal to your union to stay in action; please accept the assurances of our highest regards.”

Also, the Federal Minister of State for Power, Mr Goddy Jedy-Agba, in a letter dated Aug. 15, 2022, to the union, said that the ministry was committed to proffering solutions that would be acceptable to all parties concerned.

“May we appeal to your great union to allow us two weeks from the date of this letter to address the issues and come up with proposals toward acceptable resolution of all issues,” he said.