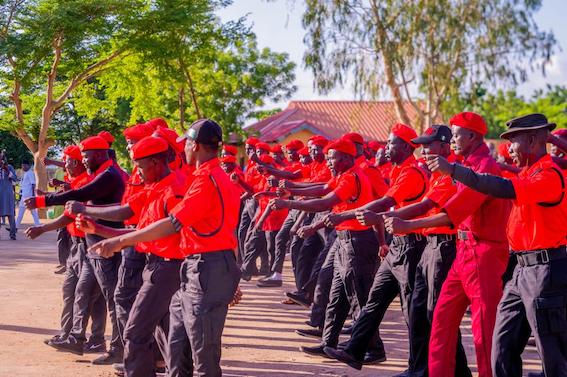 He announced this during a state-wide broadcast on Tuesday in Gusau after an all-night expanded Security Council meeting.

The governor said that the vehicles and motorcycles were fully equipped with lawful weapons for the smooth take-off of the community protection guards.

According to him, the government would continue to improve the newly established guards to fully complement the security forces in tackling criminality in the state.

Matawalle, who noted the return of relative peace in some Local Government areas in the state, announced a mobile toll-free number, 112, for citizens to call during emergencies in any part of the state.

However, he banned the use of motorcycles from 8.00 p.m. to 6.00 a.m. in some communities on the outskirts of Gusau.