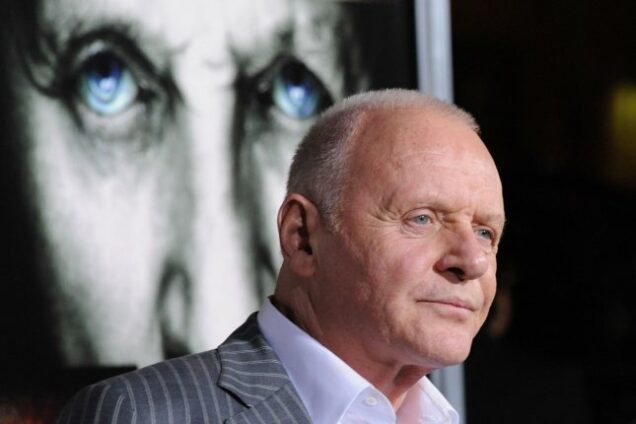 Iconic actor Sir Anthony Hopkins is venturing into the tech business, as he launched Wednesday an exclusive collection of NFTs based on his career.

The NFTs, called The Eternal Collection, were created by Hopkins in partnership with digital NFT studio Orange Comet. They are not for sale yet, but those who are interested can sign up for updates on the group’s website.

“As an artist, it’s been terrific discovering NFTs as the new canvas,” the distinguished actor tweeted.

“Thank you @orangecometnft for immortalizing this old man. The Eternal Collection is built on Jungian’s archetypes, which I’ve referenced and conceptualized when building a character.”

NFTs stand for non-fungible tokens, and are unique pieces of digital data stored on a blockchain ledger.

While NFTs can, in theory, be a digitized copy of anything, they are most often associated with digital artwork.

The Eternal Collection features paintings of Hopkins as 10 different archetypes that he has played throughout his career, including a jester, hero, lover and rebel.

Hopkins’ favourite piece, the last, is inspired by perhaps his most famous character: the villain Hannibal Lecter from his iconic 1991 horror film The Silence of the Lambs.

Beyond the artwork itself, the NFTs come packaged with additional rewards, with one lucky auction winner even getting the chance to have lunch with Hopkins.

While digital currency may seem like an unusual prospect for the 84-year-old Hopkins, he said that his interest in NFTs had peaked after one of his recent films, Zero Contact, was released exclusively as an NFT.

“NFT is for me a blank canvas to create art in a new format,” Hopkins told reporters during a preview of the collection, according to Vanity Fair.

“It’s fun to be the old guy on the block — the oldest guy. I’m interested in and fascinated by young people … but inspiration is reciprocal, and so I’m hoping to also return some inspiration to people by saying that everything is possible. Give it a whirl, have a go. That’s what I did in my life.”

“We knew this was a unique opportunity for the world of NFTs,” Dave Broome, the CEO of Orange Comet, added in a separate statement. “This relationship is a superb symbiosis of technology and art from one of the finest actors and artists of our day. With Orange Comet at the helm, Sir Anthony Hopkins’ artwork will inspire for generations to come.”

While Hopkins may best be known as Hannibal Lecter, he has played in a number of iconic roles throughout his decades-long career.

He has also reprised his role as Hannibal Lecter in a number of follow-up films to The Silence of the Lambs.