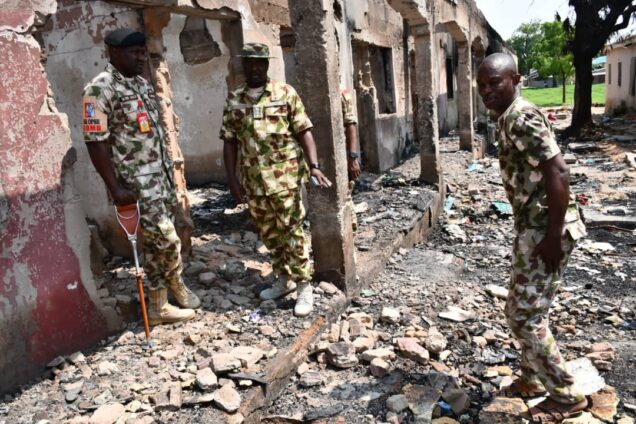 The GOC, who doubles as the Commander, of Operation Safe Haven, described the fire incident as ”unfortunate” and commended the barrack community for ensuring that no life was lost in the incident.

He promised to relocate those affected and provide befitting accommodation within the barrack soon.

Ali commiserated with the families of the affected soldiers and donated cash to them to cushion the effect of the disaster.

Col. John Mbanefo, the Commander 301 Artillery Regiment, thanked the GOC for the visit and support to the fire victims.

He said that the gesture would rekindle the confidence of the troops and their dependants in the ability of the Nigerian Army to meet their welfare.