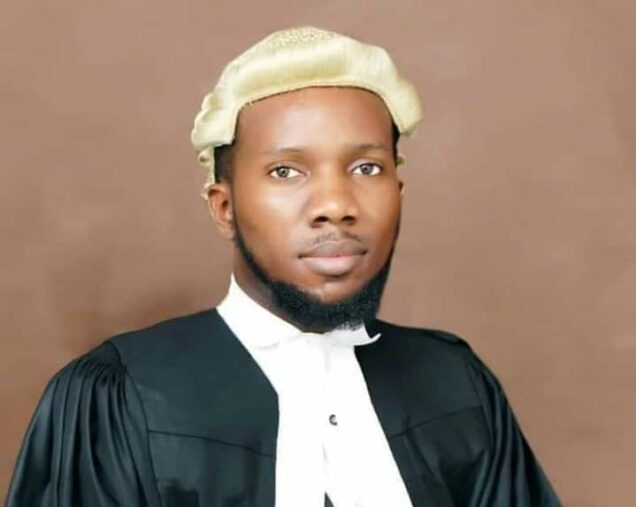 Mr Minere Amakiri was the Rivers State correspondent of the former Mid-West Observer.

On July 29, 1973, he went to cover a press conference held by the Rivers state chapter of the Nigerian Union of Teachers over certain grievances against the State Governor. The teachers had complained that while other civil servants were enjoying increased pay, those of teachers had stagnated and they felt the time had come for them to confront the State government on their plight. That was the subject of the press conference called by the teachers.

Mr Amakiri, as usual, went to cover the assignment. As far as he was concerned, it was just one of those routine assignments. But this particular assignment happened to be the one that would permanently etch his name in the press freedom hall of fame.

The report appeared on the front page of the Observer edition of July 30, 1973, which incidentally was the 31st birthday of the Rivers State Governor, Navy Commander Alfred Diette-Spiff. An embarrassed Governor Spiff did not find this coincidence funny. He felt that Mr Amakiri and Observer spoiled his birthday and he went for the jugular of the reporter.

By 3.15 pm of that day, the Governor’s Aide-de-Camp(ADC), Mr Ralph Iwowari, led a truck-load of soldiers to the Observer office in Port-Harcourt, telling Amakiri that the Governor wanted to see him.

According to the evidence of Mr Amakiri, when he got to the government house, Mr Iwowari questioned him:

“Why should you publish that story on the front page of your paper? Don’t be silly. Were you not the one who published the story about teachers? Don’t you know that today is His Excellency’s birthday? While the Nigerian Tide published a supplement on the birthday, you published a story to embarrass him”.

After this inquisition, the ADC, Iwowari ordered Amakiri to be thoroughly beaten with -24 strokes of the cane, then his hair was shaved with an old razor blade, after which he was then bundled into detention.

The Newspapers Proprietors Association of Nigeria (NPAN) and the Nigerian Union of Journalists thereafter briefed Gani Fawehinmi to file a writ on behalf of Mr Amakiri.

There were two suits filed. The first one, suit no PHC/222/73 was filed on October 2, 1973, against Mr Iwowari claiming N50,000 as damages for unlawful detention while the second suit, no PHC/232/73 was for a claim of N60,000 being general and special damages for assault and battery.

Fawehinmi, in his usual combative advocacy, first put the Governor on the defensive as the case flagged off, by stating in court that “as a reward for Iwowari’s brutal treatment of Mr Amakiri, the Rivers State Governor continued to allow him to live in the government quarters and use an official car even though he was no more the ADC”.

Eventually, at the end of the case, Justice Allagoa agreed with the submissions of Fawehinmi and awarded N10,000 damages in favour of Mr Amakiri. This was a major boost for Fawehinmi who had at that early stage of his career, embarked on law with social relevance.

Though Mr Amakiri has passed on, this landmark case against executive lawlessness and assault on the press would be permanently etched in the memory of journalists.

For some devious, diabolical reasons, he was manhandled at the Uyo Centre, his beard forcefully shaved off. This ill-treatment was obviously with the imprimatur of some highly placed persons in Akwa Ibom state, which further confirmed that his travail is a well-choreographed act of infamy by some supposedly powerful forces in the state. But they won’t go unchallenged. This matter would be taken up at the appropriate quarters.

*Mr Richard Akinnola is a journalist and public affairs, analyst