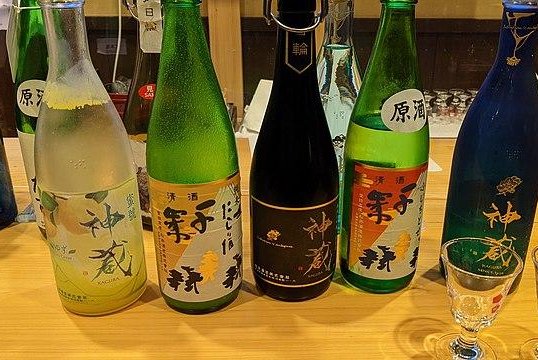 The government of Japan has launched a contest in an effort to get more members of its population to drink alcohol.

According to UPI, the Sake Viva! campaign is the brainchild of Japan’s National Tax Agency and asks those between 20 and 39 to submit proposals to help encourage people to enjoy alcoholic beverages.

Entrants are also encouraged to explore ideas incorporating the metaverse.

Alcohol sales have dropped in Japan amid the COVID-19 pandemic and a shift in lifestyle among the country’s younger population.

Many restaurants shut down during the quarantine and outdoor events were cancelled.

Revenue generated through liquor taxes dropped sharply in Japan in 2020, by approximately $809.6 million.

Both the size and speed of the decline were the largest in 31 years, when the introduced a major revision to its liquor tax law.

Japanese beer producer Kirin Brewery said per capita beer consumption stood at 55 bottles in 2020, a 9.1% drop from the previous year.

The tax agency uses the term “revitalize” when discussing the program aimed at helping the alcohol industry.

Entries are being accepted until Sept. 9. Finalists will then head to Tokyo where a winner will be chosen.