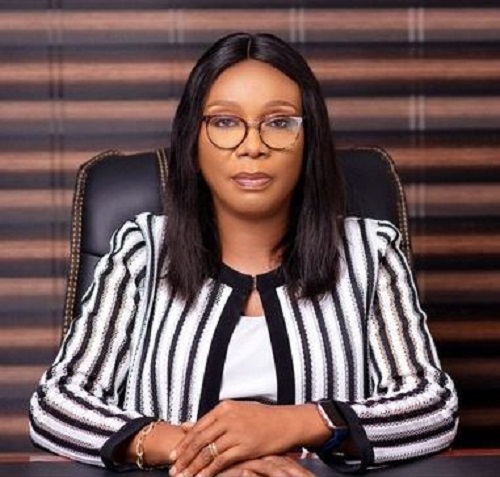 The Oyo State Anti-Corruption Agency (OYACA) has handed over some officials of the Ministry of Lands to the Ministry of Justice for prosecution over the alleged diversion of government funds.

The OYACA Chairman, retired Justice Eni Esan, made this known in a statement on Friday in Ibadan.

Esan said the agency, in carrying out its statutory mandate, investigated the officials (names withheld) for allegedly diverting government’s funds to personal accounts.

She said that the agency, upon completion of the investigation, handed over the affected workers to the State Ministry of Justice, adding that they were currently standing trial in court.

The chairman added that the agency also recovered some amount of money paid to some staff of Lagelu Local Government on the illegal sale of government land.

Esan said that the money had been recovered from them and returned to the owner, one Mr Samson Olasunkanmi, who unknowingly bought the illegal land.

OYACA was established by Gov. Seyi Makinde’s administration with the mandate to investigate cases of corruption and mismanagement of public funds, among others.

The agency lacks the power to prosecute but can hand over any case investigated to the Ministry of Justice for prosecution.