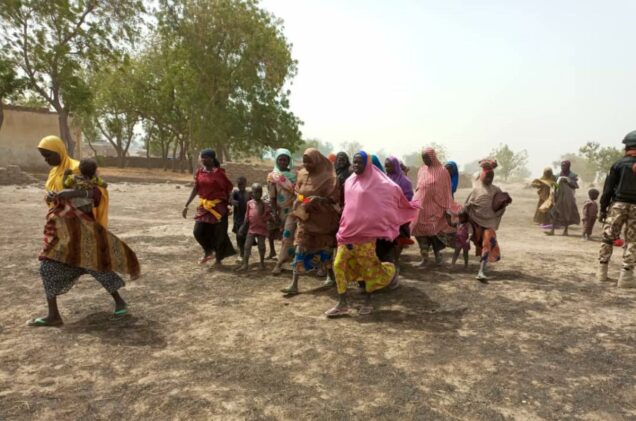 Operatives of the Katsina State Police Command repelled suspected bandits’ attack on Wapa village, in the Kurfi Local Government Area of the State.

SP Gambo Isah, the command’s spokesperson, confirmed this in a statement on Friday.

In his explanation, he noted that several of the assailants were killed, a number of others suffered serious injuries, and two captives were freed.

“The incident occurred on Friday, at about 0100hrs, after a distress call was received that terrorists, numbering twenty-four (24) on motorbikes and shooting sporadically with AK-47 rifles, attacked the village and kidnapped Aminu Wapa and Wada Sale.

“Upon receipt of the information, the State Police Command deployed its tactical teams to the area and engaged the hoodlums in a fierce gun duel.”

According to Gambo, a team of police officers is still combing the area with a view to arresting the wounded terrorists and recovering their dead bodies.

He added that the State Police Commissioner, CP Idrisu Dabban Dauda, appreciated the efforts of the personnel in repelling the terrorists.

He further urged the public to continue to cooperate with security agencies in the ongoing campaign against terrorists in the state.