How Police arrested '2 soldiers' for murder of Sheikh Goni Aisami 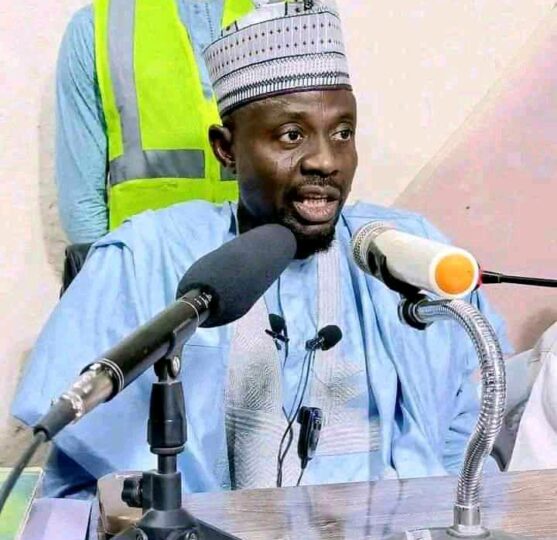 The Police Command in Yobe has arrested two persons, claiming to be soldiers, for the murder of Islamic scholar, Sheikh Goni Aisami.

The Command’s Spokesman, DSP Dungus Abdulkarim, confirmed the arrest in an interview with the News Agency of Nigeria (NAN) in Damaturu.

He confirmed that the two suspects had claimed to be soldiers attached to 241 Recce Model Battalion, Nguru.

He said the incident occurred at about 10 pm on Friday after Aisami gave one of the suspects a lift.

He explained that Aisami was driving his car to Gashua from Nguru, when the principal suspect who was in mufti and carrying a camp bed, pleaded with him for a lift to Jaji-Maji.

“On approaching Jaji-Maji, the cleric stopped the car to urinate,” he said, adding however that as soon as he returned to continue the journey, the principal suspect brought out an AK-47 and shot him twice to death.

Abdulkarim further said that the suspect tried to flee with the deceased’s car but failed, as it got stuck in the mud and the vehicle failed to start.

“He put a call through to the second suspect, who drove another vehicle to the scene. Unfortunately for him, his drive shaft broke.

“The two suspects then requested help from a vigilance group in Jaji-Maji.

“When the group arrived at the scene to tow the broken down vehicles, incidentally Aisami’s body was found at the scene,” the police spokesman said.

Abdulkarim said it was the vigilance group that drew the attention of the police and the suspects, who said they were soldiers, were arrested.

He said the police had recovered the gun and the two cars, adding that effort was being made to confirm the identity of the suspects.

Abdulkarim said the suspects would be prosecuted after the completion of the investigation.