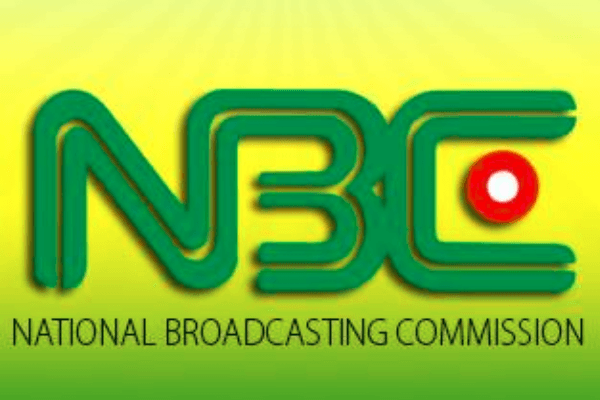 The National Broadcasting Commission (NBC), has extended the period in which all outstanding debts are to be paid by AIT/Ray Power FM, Silverbird TV Network, and 50 other stations.

The media organizations now have until Wednesday, Aug. 23, 2022.

The Director-General of NBC, Malam Balarabe Ilelah, confirmed the development on Saturday.

NBC had on Friday revoked the licenses of the AIT/Ray Power FM (DAAR Communication L.td.), Silverbird TV Network, and 50 other stations over N2.6 billion debts.

The commission ordered the affected stations to shut down in the next 24 hours and directed NBC offices nationwide to collaborate with the security agencies to ensure immediate compliance.

Ilelah, however, said that the extension of the enforcement date was due to an appeal by the affected broadcast stations, relevant stakeholders, public-spirited individuals, and organizations.

” This is to inform all the affected broadcast stations whose licenses were revoked and given 24 hours to pay all outstanding license fees that NBC has extended the period which all outstanding debts are to be paid from 24 hours to Wednesday, Aug. 23.