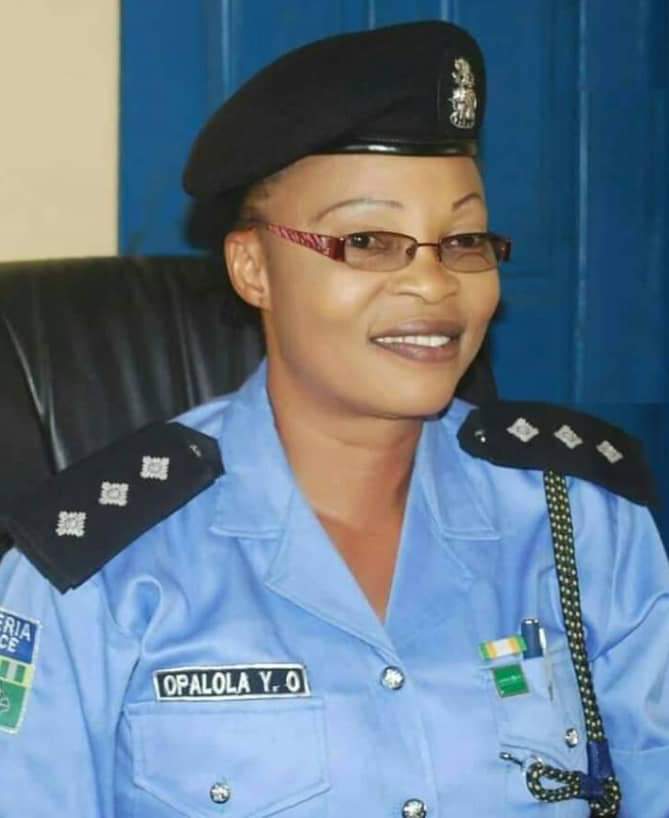 Osun Police Command on Sunday said it had arrested eight suspects in connection with the kidnap of the Branch Chairman of the National Union of Road Transport Workers (NURTW) in Apomu, Alhaji Ali Kazeem, a.k.a Kekere Kazuma.

Apomu is located in Isokan Local Government Area of Osun.

According to SP Yemisi Opalola, Osun Police spokesperson, Kazeem was allegedly abducted on Saturday and taken into the bush after he was trailed from his motor park to Oke-Afa Area in Apomu.

“Based on the information, the Area Commander of Ikire promptly mobilised the combined team of vigilante and police detectives from Ikire Area Command to the scene.

“The team, however, discovered that the victim was traced from his motor park to Oke Afa Area, Apomu, where he was forcefully stopped, pulled out from his Toyota Corolla ash colour with registration number, APM 203 AA, macheted and taken away by the assailant(s),“ the police statement said.

Opalola said that photographs had been taken of the scene and that a police tactical team, local hunters and some natives had been mobilised to comb the surrounding bush to rescue the victim.

She said the condition of the kidnapped victim, either dead or alive, could not be ascertained because he had not been found yet.

She, however, said the Osun Police Commissioner, Olawale Olokode has assured the public that all the perpetrators of the heinous crime would be arrested and made to face justice.