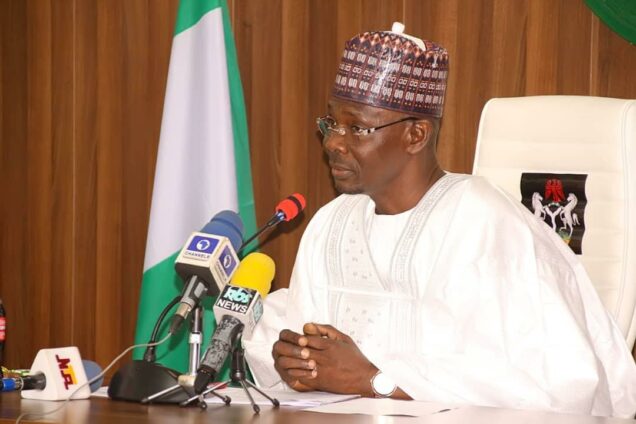 Gov. Abdullahi Sule of Nasarawa State on Monday condoled with the New Nigeria Peoples Party (NNPP) on the deaths of its supporters in an accident.

The supporters died in an auto crash involving the convoy of the Presidential Candidate of NNPP, Senator Rabiu Kwankwaso, in Lafia, the Nasarawa State capital.

The presidential candidate of the NNPP was in the state to unveil the Nasarawa State NNPP secretariat in Lafia.

The tragedy occurred when one of the buses conveying some supporters of the party lost control in the convoy of the presidential candidate when arriving at the state capital and somersaulted killing four people on the spot, while two died later in the hospital.

Other occupants of the vehicle sustained various degrees of injury and were rushed to an undisclosed hospital for medical attention.

The governor described the loss of lives of citizens under such circumstances as lamentable.

He urged political parties and their supporters to be cautious at all times.

Sule, however, condoled with the families and friends of the bereaved as well as the leadership of the party.