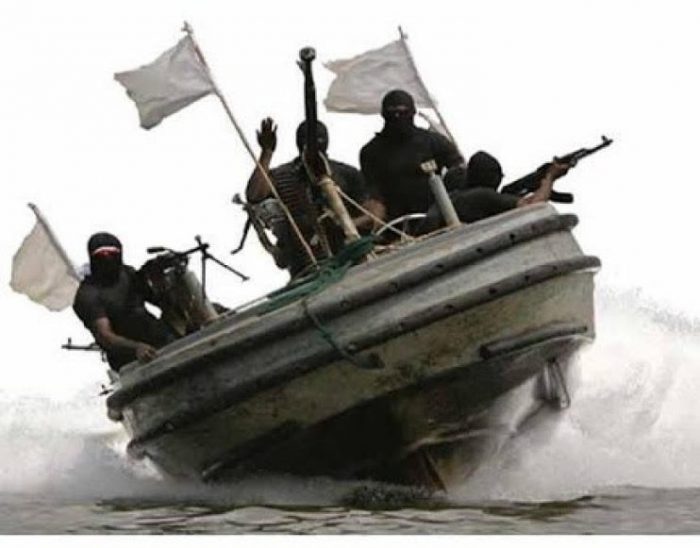 Opoto was abducted over the weekend while traveling along with members of his council of chiefs while through the Abisse waterway in Akuku-Toru Local Government Area of the state.

An indigene of the area, Minaibiye Dolphin, who spoke to journalists said Chiefs were about five minutes away from their destination when gunmen in speedboats accosted them on gunpoint and demanded that Chief Opoto be identified among the Chiefs.

“And immediately he was identified, Chief Opoto was abducted. Members of the community have been worried about the fate of their traditional rulers,” he said.

He said the Rivers State Police Command has been contacted over the incident.

Dolphin therefore called on relevant security agencies and the Rivers State government to facilitate his release.